Formed in 1888 by its twelve founder members, The Football League is the world’s original league football competition and is the template for leagues the world over. With 72 member clubs, it is also the largest single body of professional clubs in European football and is responsible for administering and regulating the Npower Football League, Carling Cup and Johnstone’s Paint Trophy, as well as reserve and youth football.

The Football League required a network solution which was capable of supporting both data and voice applications. It was also imperative that the network was fully secure and scalable to support the business in the future. IT Manager Richard Slater, who is based at their operations centre, said “The system has brought a better level of management, it has given the confidence that the network is robust enough for us to deploy new technologies and still maintain the level of performance we require.”

The core infrastructure delivered for The Football League included a Cisco Borderless Network and 3750 and 2960 switches, all backed up and supported by the Communicate Better pre- and post-professional services support team. Cisco’s Smart Business Architecture for Midsize Organisations is a blueprint for designing and deploying a full-service, comprehensive network to support business needs, providing prescriptive network design and deployment best practices for midsize organisations with 100 to 1000 end users.

The new system replaced an aging infrastructure with a high speed next generation network that has vastly improved performance. Additionally, the new network has given The Football League the ability to deploy new technologies and future applications with the knowledge that their network infrastructure is sound and secure and will maintain the level of performance that a business the size and structure of The Football League demands. The business has seen a marked decrease in the number of support calls relating to network performance, which in turn has improved access to network applications and business efficiency.

The system has brought a better level of management, it has given the confidence that the network is robust enough for us to deploy new technologies. 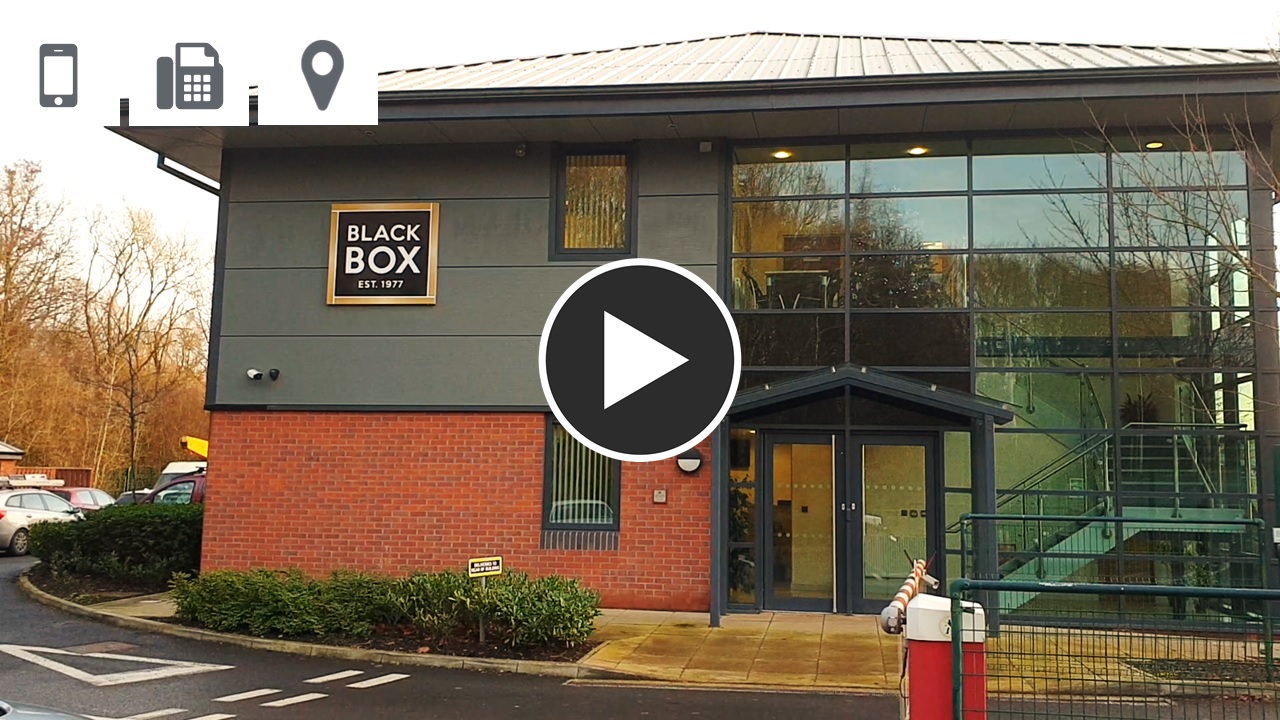 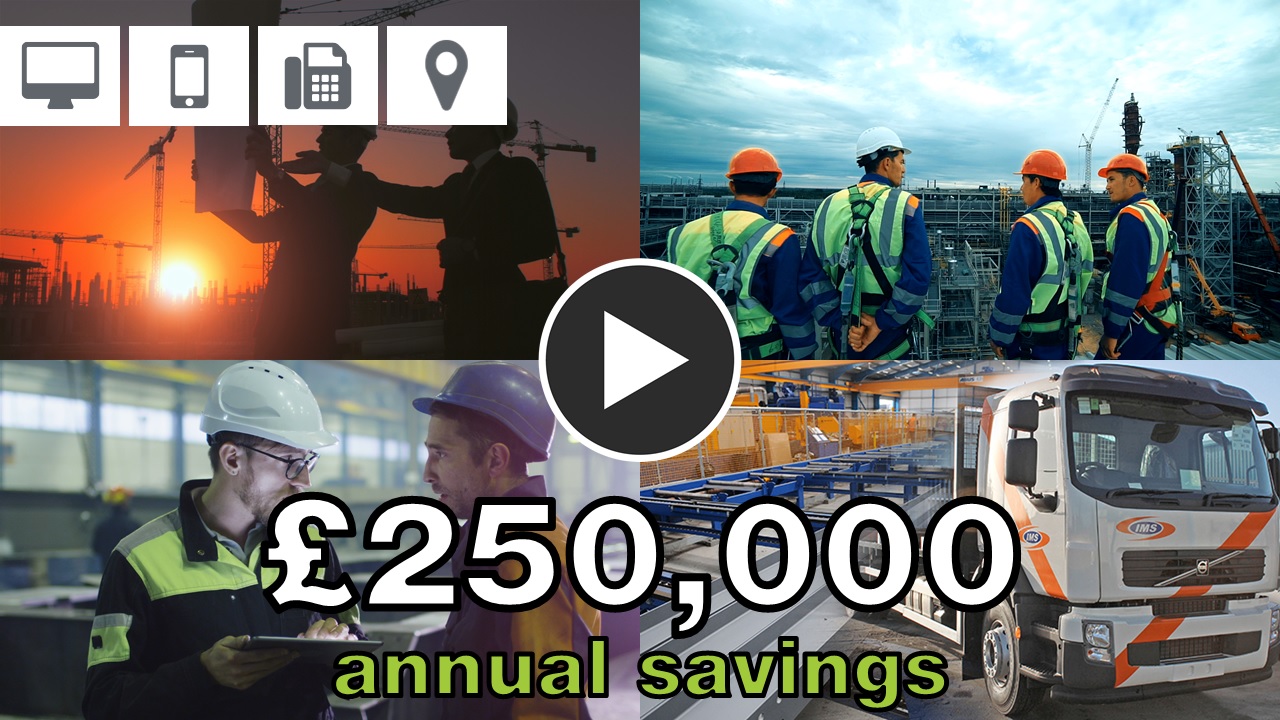 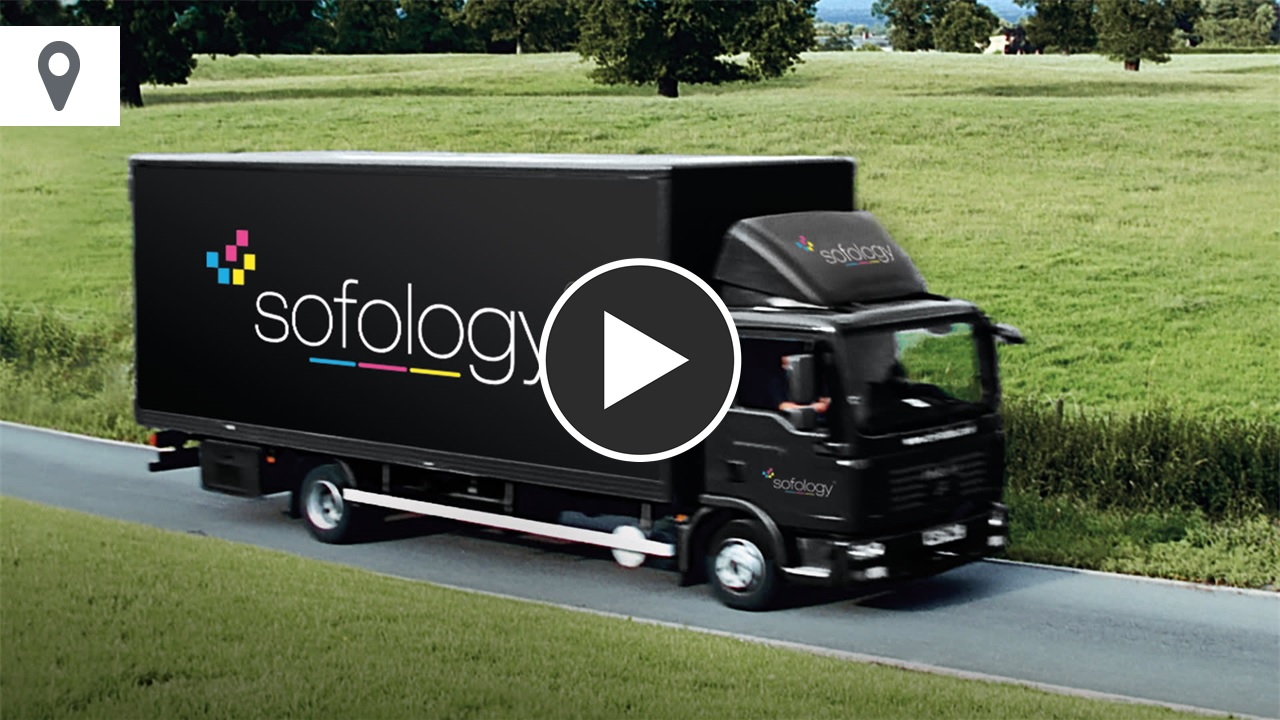 So that's their story. Now, let's shape yours...

Learn more about what we can do for your business by contacting our dedicated team today.