One charging for all mobile phones. Is this the answer to all your prayers?

According to reports, the European Union wants to introduce a universal charging standard for smartphones to help with consumer confusion and cut down on e-waste.

The bold move is likely to affect tech giant Apple most as it may be forced to ditch its Lightning port connector on future models.

The new legislation is expected to be introduced in September 2021 meaning it is unlikely to affect the iPhone 13 (which arrives next month) but is something Apple will need to consider for future releases.

There is also a chance the legislation won't affect any iPhone model as recent reports suggest Apple is eyeing up a new portless design that comes with wireless charging.

Lawmakers at the European Parliament last year voted overwhelmingly in favour of a common charger, citing environmental benefits and convenience to users. 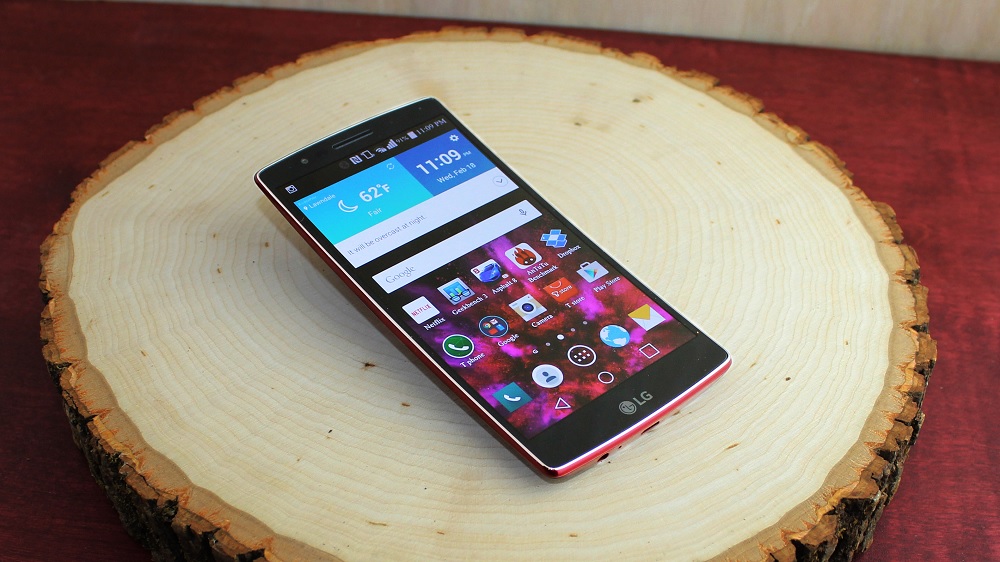 Apple, Samsung, Huawei and Nokia signed a voluntary memorandum of understanding to harmonise chargers for new models of smartphones coming into the market in 2011 which resulted in a significant reduction in the number of different chargers.

Could Apple be forced to play by the rule book? Or will it fly free and head towards portless?