April is finally here, which means it's time for corporations to put impressive amounts of effort into lying for the sake of comedy.

Here, Communicate Better rounds up some of our favourite April Fools' Day pranks of all time...

Back in 2016, Honda brought to life the world's first ever emoji number plates.

The plates were aimed at its younger buyers who wanted to express more than the numbers and letters their car could already offer.

Honda claimed it was in talks with the UK's Driver & Vehicle Licensing Agency (DVLA) over plans to have its emoji plates on the roads by 2017. Sadly, this did not happen. 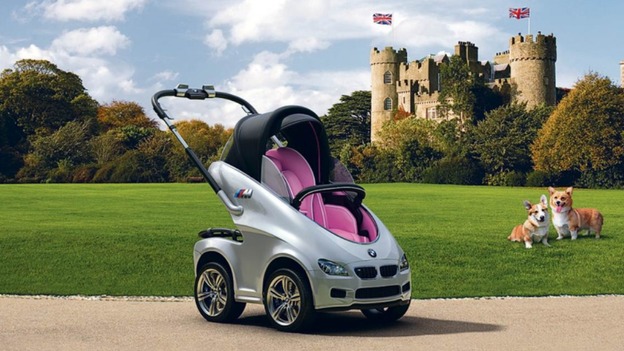 A personal favourite - as part of the highly anticipated arrival of the Royal baby back in 2013, BMW announced the launch of its newest model... P.R.A.M

The designer buggy, made for Royalty, sported the signature BMW kidney grilles on the front, as well as a nice BMW M sport badge.

BMW teased that the P.R.A.M would be available in "Princess Pink" and "Royal Blue" colours, and was fitted with air conditioning and extendable flagpoles.

If we're giving out an award for effort, Google must come first.

In 2019, Google went above and beyond to convince us their new "Screen Cleaner" (which is pretty much a windshield wiper for your phone) was a real thing.

They even created a pretty believable promotional video. 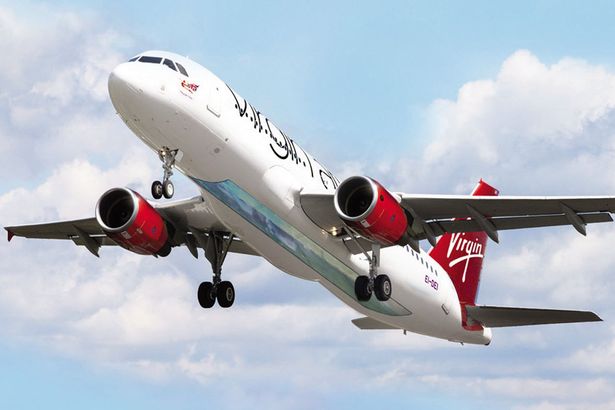 In 2013, Virgin Atlantic tried to convince us it was launching an Airbus A320 with a transparent viewing strip on the bottom.

Passengers could therefore look straight down as they fly above the clouds.

"Today we've announced that our world-class engineering crew have been secretly working on the design and production of the world's first-ever glass-bottomed plane, created to ensure passengers can enjoy both an unparalleled flying experience, as well as a selection of stunning landscapes from the comfort of their seats," the company said at the time.

5. Reverse toilet (because why not?)

Here's one bonkers idea that we wouldn't completely rule out for the future.

The T-Eliot (which is "toilet" spelt backwards) was Wi-Fi enabled and faced the other way so that users can look at their tablets hands-free, thanks to the built-in technology dock. 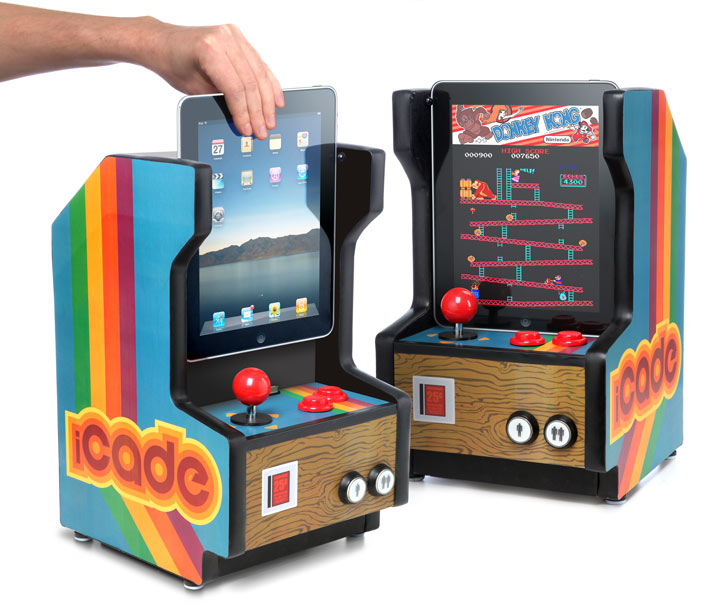 The iCade - such a great idea that it eventually became a real product you could buy.

American retailer ThinkGeek's April Fools' prank (back in 2010) claimed that you could buy a mini professional-grade arcade cabinet that could encompass an iPad and turn it into an actual arcade machine.

The idea was so good, similar products for the iPhone soon hit the market.

In the same year as the "Screen Cleaner", Google put forward another invention in the name of "Google Tulip"

The slightly less believable but still comical idea is that your Google Home device can now speak to flowers.

Google announced that advancements in AI have allowed Google Home to understand what tulips are saying as well as translate between Tulipish (yes, it's a made-up language) and "dozens" of human languages.

In order to ensure you have a strong Wi-Fi signal whenever you are out walking the dog, Virgin Media invented a dog lead with a transmitter built into the handle back in 2017. The lead itself worked as an antenna, so would pick up a stronger signal the further away your pet ran.

The resulting connectivity would therefore give your smartphone better access to Wi-Fi hotspots from shops, cafes and other public buildings.

And if you were still in any doubt about its validity, the WiFi Walkies project was headed by Virgin Media's own Aerial-Frequency Online Output Lab (AF-OOL).

9. Download Your Brain Onto a 2GB USB Memory Stick

As far as presents go, online gift retailer IWOOT raised expectations by releasing a Memory Stick that lets you download your thoughts onto a 2GB flash drive.

The idea was you could back up all your thoughts onto your PC to stop you forgetting them in your old age... the only problem was you would probably lose the stick as soon as you'd finished.

One idea we're still waiting on? Office for Cats.

In 2016, Microsoft had the world excited for the release of "Office for Cats", which was basically a suite of apps for cats like "PowerPounce, OneNap and Meow."

And if truth be told, we're quite disappointed this is not a real thing yet.