'Touchless' car touchscreens are the future

A new contactless way to interact with your car is coming.

Yes, touchscreens in a car have become the norm.

However, a new technology developed by Jaguar Land Rover and the University of Cambridge may mean physically touching a display could become a thing of the past.

'Predictive touch' technology is on the way, according to TechRadar.

It will allow contactless interaction with a vehicle's touchscreen, as a series of sensors and artificial intelligence will predict your hand movements towards the display.

Jaguar Land Rover claims that 'predictive touch' can reduce touchscreen use by up to 50%, keep the driver's eyes on the road for longer, and reduce the spreed of bacteria and viruses.

Gesture control has been around for a few years now in premium car models – it's available in a range of BMWs, for example – allowing you to perform commands such as controlling the volume and skipping tracks using certain hand movements in front of the centre console. 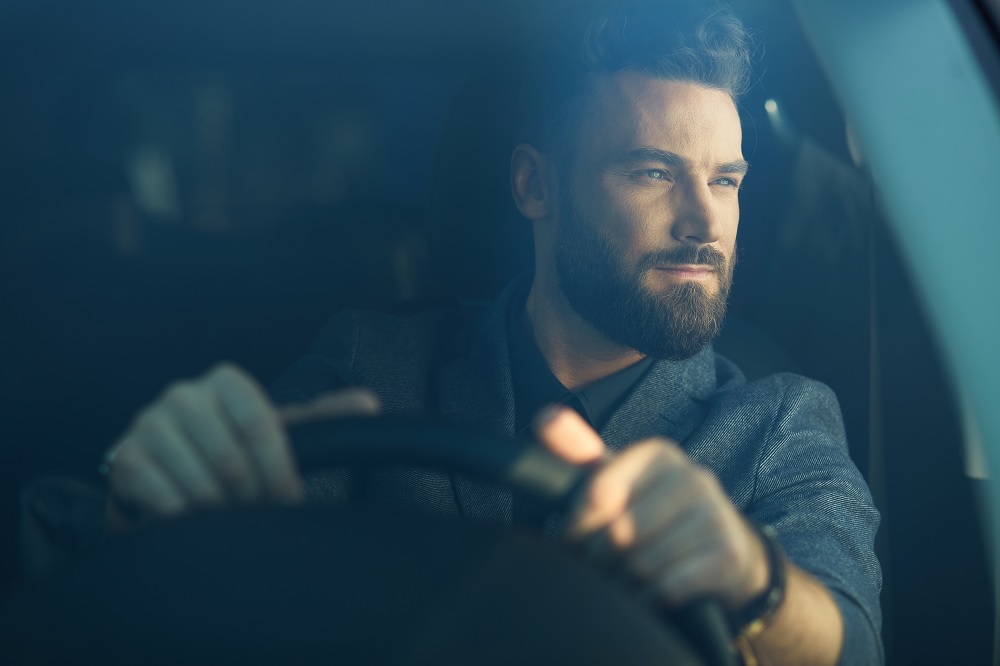 Voice control is also pretty common now. It allows you to make phones calls by speaking to your car, and in more advanced offerings provides you with granular control over functions such as navigation.

Predictive touch is the next in what is likely to be a long line of futuristic control methods for our vehicles, as the in-car experience becomes more technologically advanced.

It's unclear when this technology could make its way into vehicles, but JLR says it "can be seamlessly integrated into existing touchscreens and interactive displays, so long as the correct sensory data is available to support the machine learning algorithm."

4 Tips from Elite Sport you can use in everyday life

Here's what we can all learn from the world of sport.

Our very own Adam Swift takes on the Three Peaks Challenge

Adam and his friends completed the Three Peaks Challenge.