Apple iOS 14: All You Need to Know | The latest industry news and views | Communicate Better

Apple iOS 14: All You Need to Know

Apple have teased the launch of their next iOS update, and here, we answer all your questions.

When is iOS 14 released?

Nothing. It's absolutely FREE!

If you have the iPhone 6S or any of the later models, you will get the software update.

They will come in a variety of sizes, and you'll be able to manage widgets such as your clocks, Apple News, Weather and Calendar from your 'Widget Gallery'.

A new feature called 'Guides' will offer editorial background about a place you're visiting or thinking of visiting.

Also, there's good news for cyclists! Maps will soon let you search for quieter roads or cycle lanes, and should tell you whether it's a steep incline too.

These cycling features are limited to the USA and China for now, but we're expecting them to arrive in the UK soon!

If you have an electric car, there are also now specific routes for you within Apple Maps too, and the app will tell you where charging stations are on your journey.

You will soon be able to keep watching a video at the same time as using other apps.

For example, you can reply to messages whilst continuing to binge on your favourite TV show. Happy days!

Ever wanted to leave your car keys at home? Well, if you have a compatible car you'll now be able to get digital keys that enable you to unlock and turn on your car through your iPhone.

This is specifically for the upcoming 2021 BMW 5 Series at the moment, but this is set to come to other car models in the future. Apple aren't able to confirm any models or manufacturers yet, but expect this to be something car companies will get excited about.

You can better organise your apps with the new 'App Library', that will appear at the end of your home screen.

You can also hide specific apps that you don't want on your home screen, and they'll appear in the App Library instead.

Have you ever needed an app but didn't want to download it? App Clips will let you do just that!

You'll soon be able to use specific features of certain apps without having to download them from the App Store.

This will help save storage on your device and make sure you're not forced to download unwanted apps.

App Clips can appear in a variety of ways. For example, they could appear after someone refers to an app within your Messages. Apple is also issuing NFC tags that you may see in your day-to-day life.

If you're loving a particular service, you'll then be able to download the full app directly from the App Clip without having to go to the App Store.

Our good friend Siri has a whole new look!

And now, Siri's reactions won't take up the entirety of the display; instead, they'll appear as small notifications at the top of your phone, just as regular notifications appear.

This looks like it'll make Siri far easier to use on your iPhone.

There are also a variety of upgrades going on behind the scenes, which Apple believes will make Siri a far more useful voice assistant than it has been previously.

Siri will also provide more accurate translations than before, and it can now send audio messages for the first time too.

The Messages app will see a number of new updates.

With iOS 14, you can pin conversations, incline replies for specific messages, @mention people in groups, and play around with 20 new hair and headwear Memoji styles.

iOS 14 will also give you more control over your smart home.

You will be offered more automation suggestions, so you won't have to manually control devices as much anymore.

With iOS 14, all apps will have to obtain permission from you before tracking you.

To help you feel safer, you'll also be able to choose your approximate location within apps rather than your exact location.

Need a mobile upgrade? Check out the business mobile phones we have on offer or call us on 0800 054 600 to learn more.

3 Things Small Businesses Should Do Online Before Christmas

Here's how to prepare your online business for Christmas.

The Ultimate Gh-h-h-ost Quiz: Can you find the missing items? 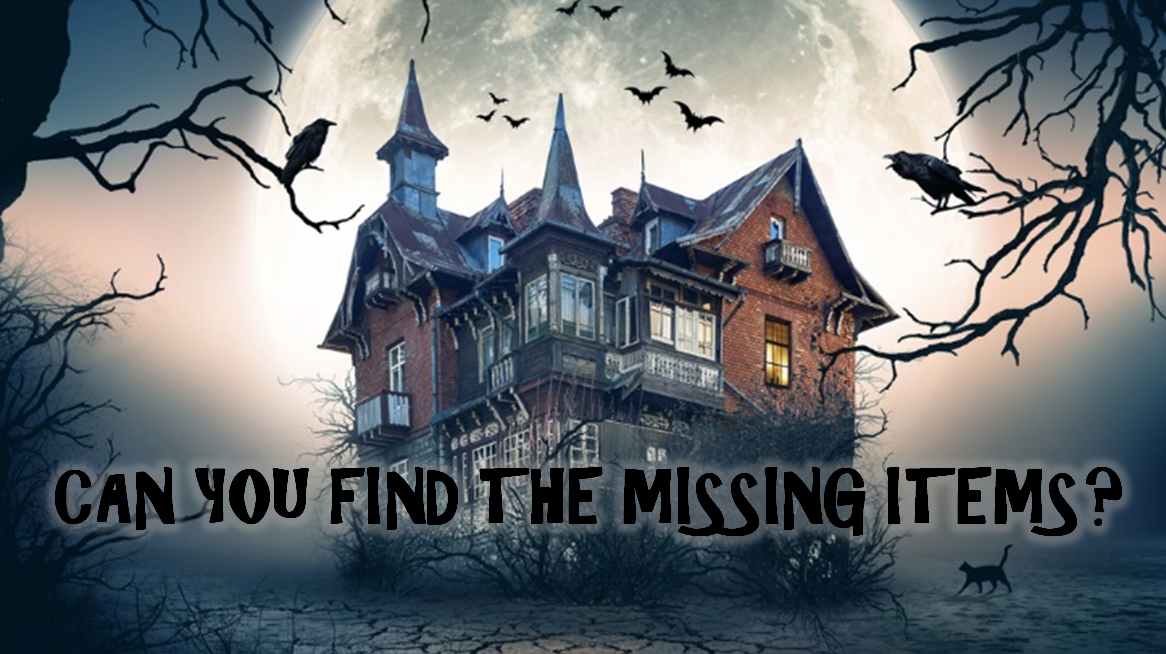 A ghost has stolen some items before Halloween. Can you help find them?