The iPhone 11 is Coming: Here's Everything We Know So Far | The latest industry news and views | Communicate Better

The iPhone 11 is Coming: Here's Everything We Know So Far

As the summer draws to a close, at least there's one thing to rave about - the new iPhone range is coming!

Apple will officially unveil its latest lineup of shiny new devices at the next Apple Event on Tuesday 10 September 2019.

However, that hasn't stopped the internet from digging in to what the tech giants have planned. And there's a fair bit. 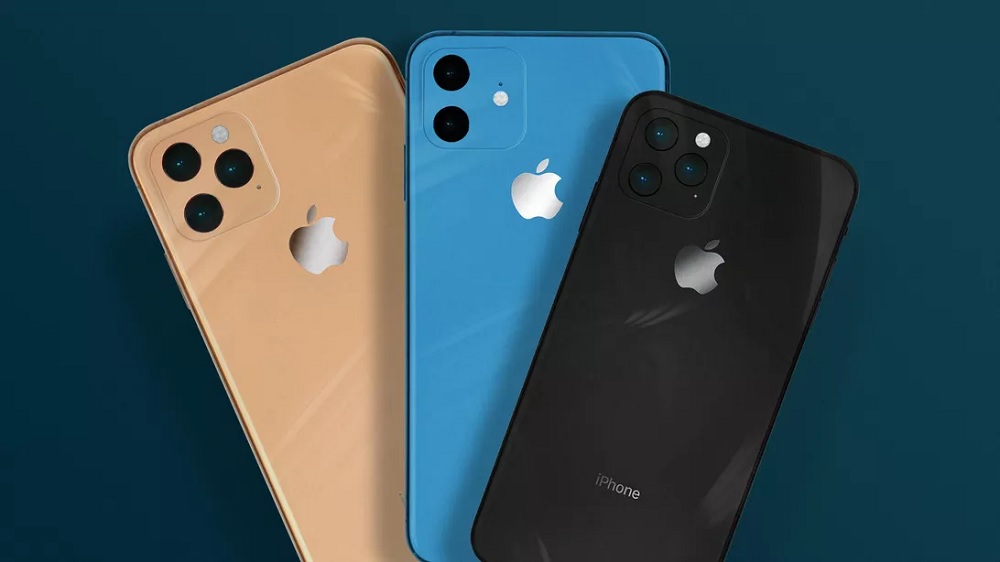 Here's what the world wide web knows (or thinks it knows!) so far...

Big shock - Apple are rumoured to be following their money-making formula (for the third year running) of releasing not one but three new iPhones. And this year is expected to be no different.

What will the new iPhone trio be called?

What colour will the iPhone devices come in?

If Apple's teaser picture of a brightly coloured Apple logo is anything to go by, we can expect that at least one of this year's models will be available in a range of vibrant colours.

It's nice to finally see something new on the table. Apple is set to introduce a brand new triple camera design.

This year, the company will release a square-shaped, triple rear camera that will be used to enrich photo and video quality.

However, this may be limited to the iPhone 11 Pro and iPhone 11 Pro Max, while the budget-friendly iPhone 11 is more likely to come with a double camera set up. 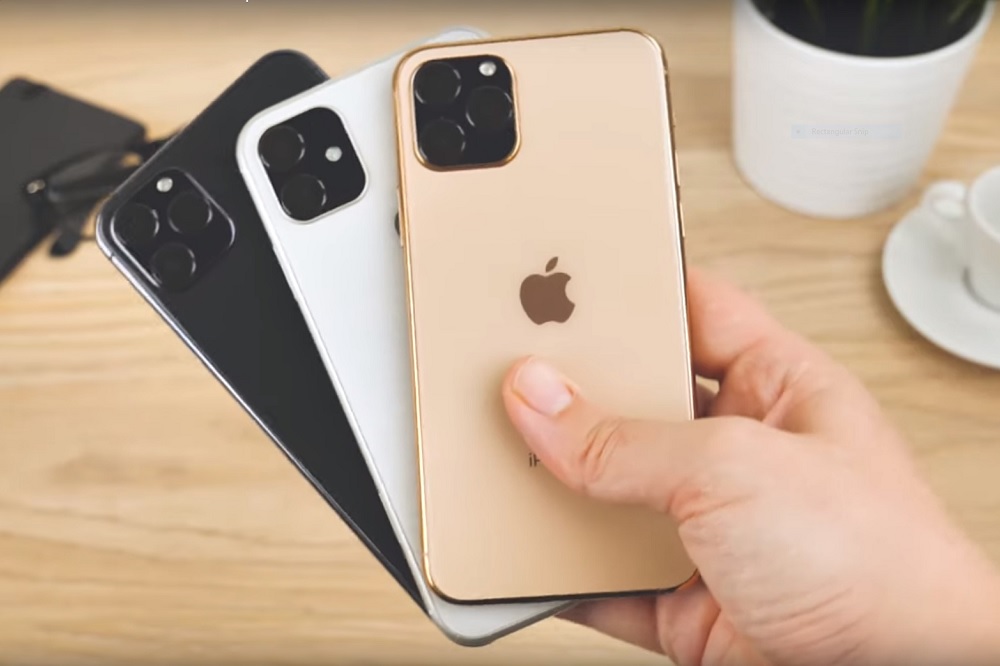 In terms of design, the three phones will apparently look almost identical to the 2018 lineup, at least from the front.

The iPhone 11 will have a battery 20-25% larger than that of the iPhone XS without making the phone any thicker, according to reports.

And, in an iPhone first, the battery will even be great enough to share its power with other devices and form a two-way wireless charging system, where it will be able to wirelessly charge a separate device, such as an Apple Watch or Airpods.

The phones will also feature the new A13 chips that will improve performance and efficiency on the devices.

Possibly some good news for iPhone fanatics. At least one of this year's models may come with shatter-resistance technology. About time!

This may come as a surprise to many but Apple is in no hurry to launch a 5G device.

While other mobile manufacturers are launching 5G technology that can offer download speeds of between 10 and 100 times faster than 4G, Apple have decided to settle with their 4th Generation (4G) modems.

It seems that Apple is saving its 5G release for next year. Only time will tell...

Apple sales are reportedly on the decline, so increasing prices is a risk if the tech giants wish to remain competitive.

Are you excited about the new iPhone range? Share your thoughts with us on Twitter (@CommBetter) and let us know which phone you have your eye on.