You've seen the iPhone X, now get familiar with the Samsung Galaxy X.

Samsung’s brand new foldable smartphone - due to be released next year - may surprise you, in particular when it comes to the price tag.

A prototype of the model was unveiled at a recent tech conference, exciting Android fanatics across the globe.

The Samsung Galaxy X introduces a folding screen that allows the device to switch from a smartphone into a tablet-style device.

The screen is a 7.3-inch OLED display when open, and when folded, is protected by the Galaxy X's own design and a second 4.5-inch display is then used on the outside to turn it into a phone.

Samsung teases that the new phone can run up to three apps simultaneously, allowing users to do more complex work than ever before.

However, experimental technology such as this doesn't come cheap... and the Galaxy X is expected to be Samsung's most expensive phone to date. 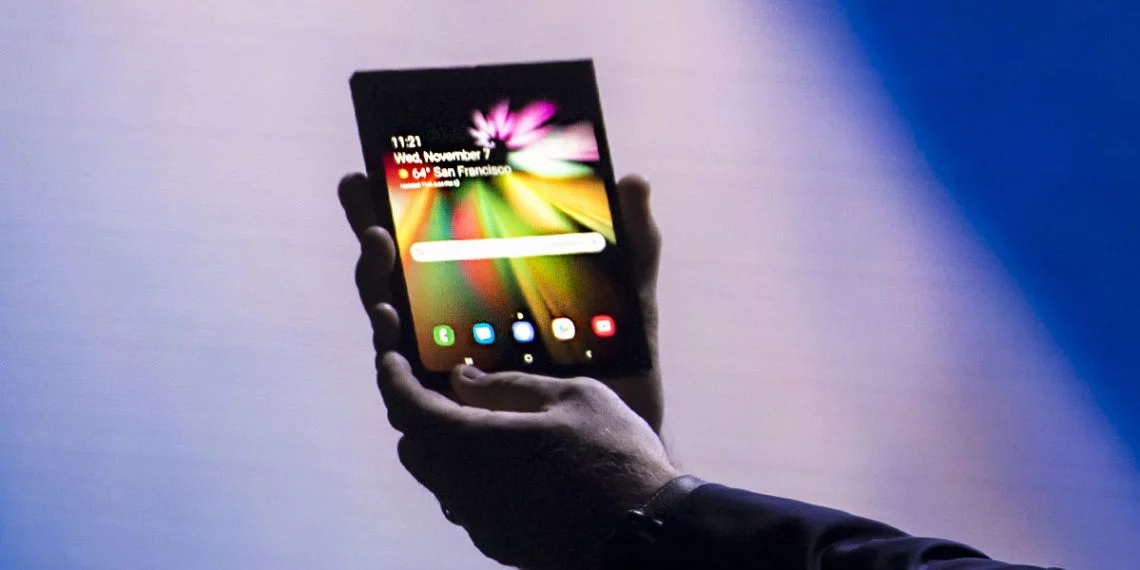 The new device could cost somewhere around the £1,380 mark, making it more expensive than the £1,099 entry-level price for Apple’s top-tier iPhone XS Max phone.

Samsung has already begun production of the Galaxy X, and we're expecting a mid-2019 release date.

'X' marks the spot, but does the Galaxy X excite you? Drop us your thoughts over on Twitter (@CommBetter) as we count down the days till the big release.