It was a test of skill, physical strength, mental ability, and problem-solving... and Communicate Better came out strong on the other side of it.

Our brave bunch took on The Crystal Maze last night (13 September), and lived to tell the tale. 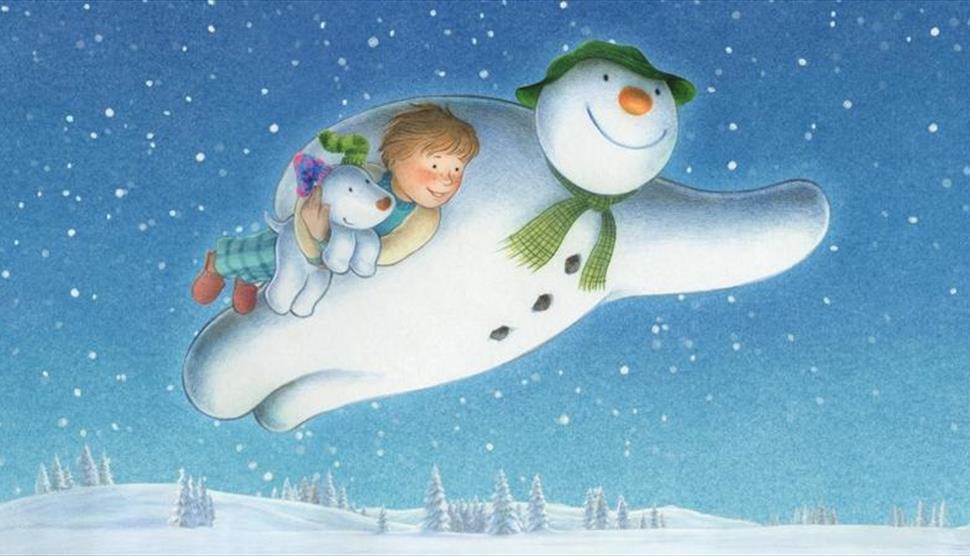 The troops were thrown into the exciting live experience which is accurately based around the '90s hit television show.

Our teams were led around the maze’s four themed zones: Aztec, Medieval, Industrial and Futuristic, by their rather animated Maze Master. 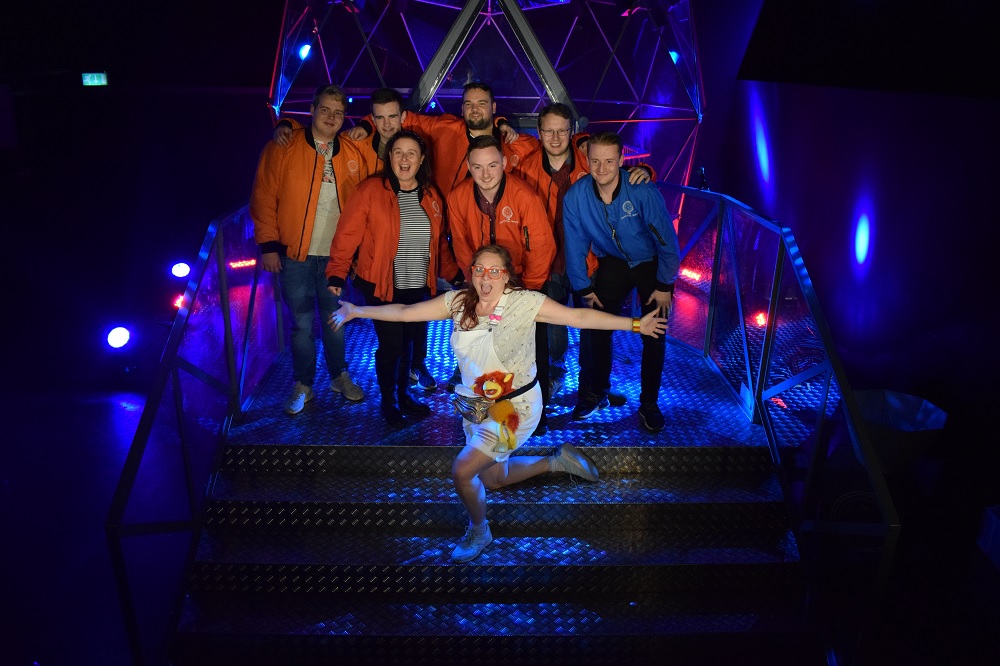 The ultimate goal was to collect crystals and buy time in the iconic ticket dome, where the aim is to catch enough golden tickets to bag yourself a spot on the coveted leader board.

After working up quite an appetite, our gutsy gang fed their stomach at Manchester's Slug & Lettuce which opened the door to more team bonding... because they just can't seem to get enough of each other! 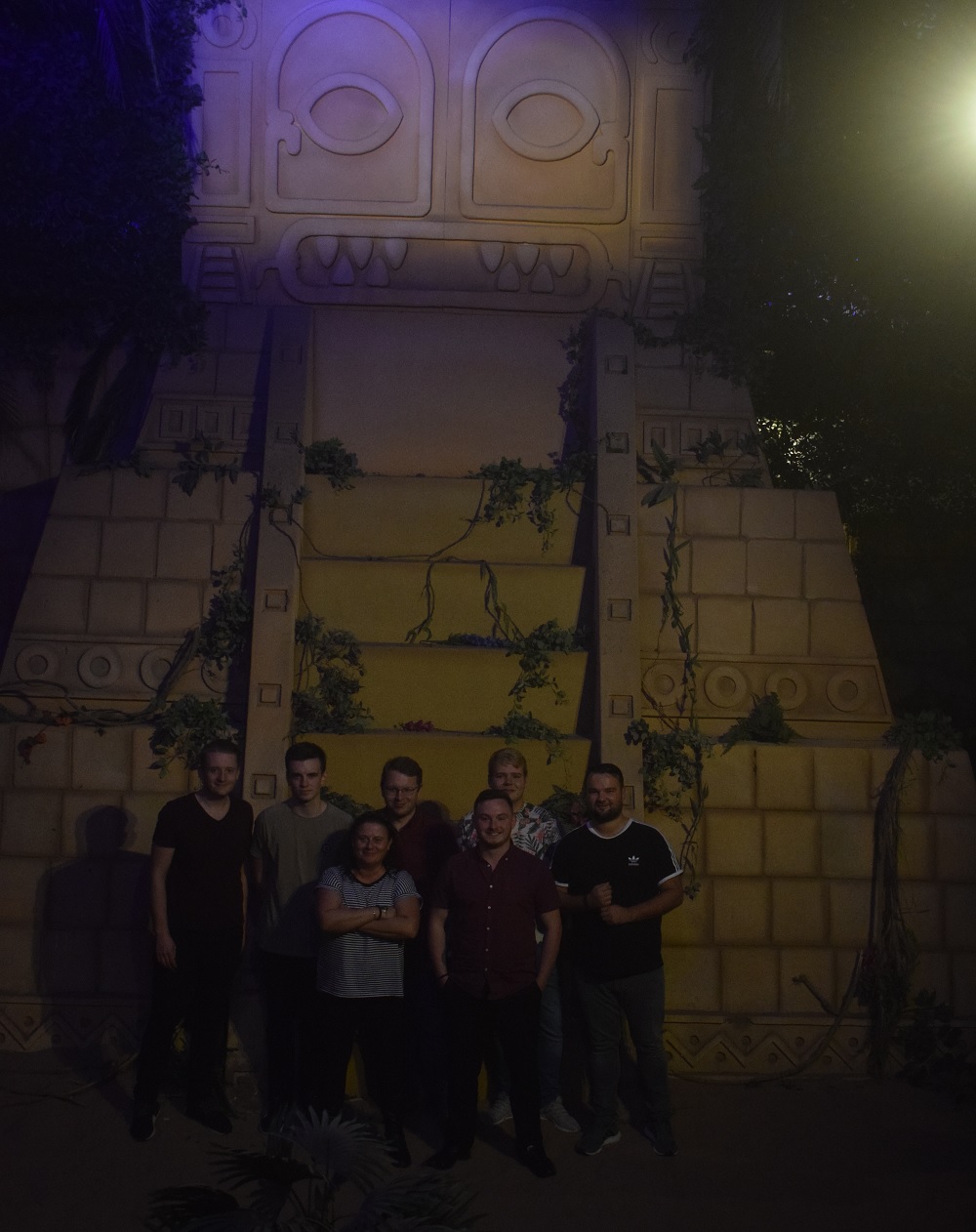 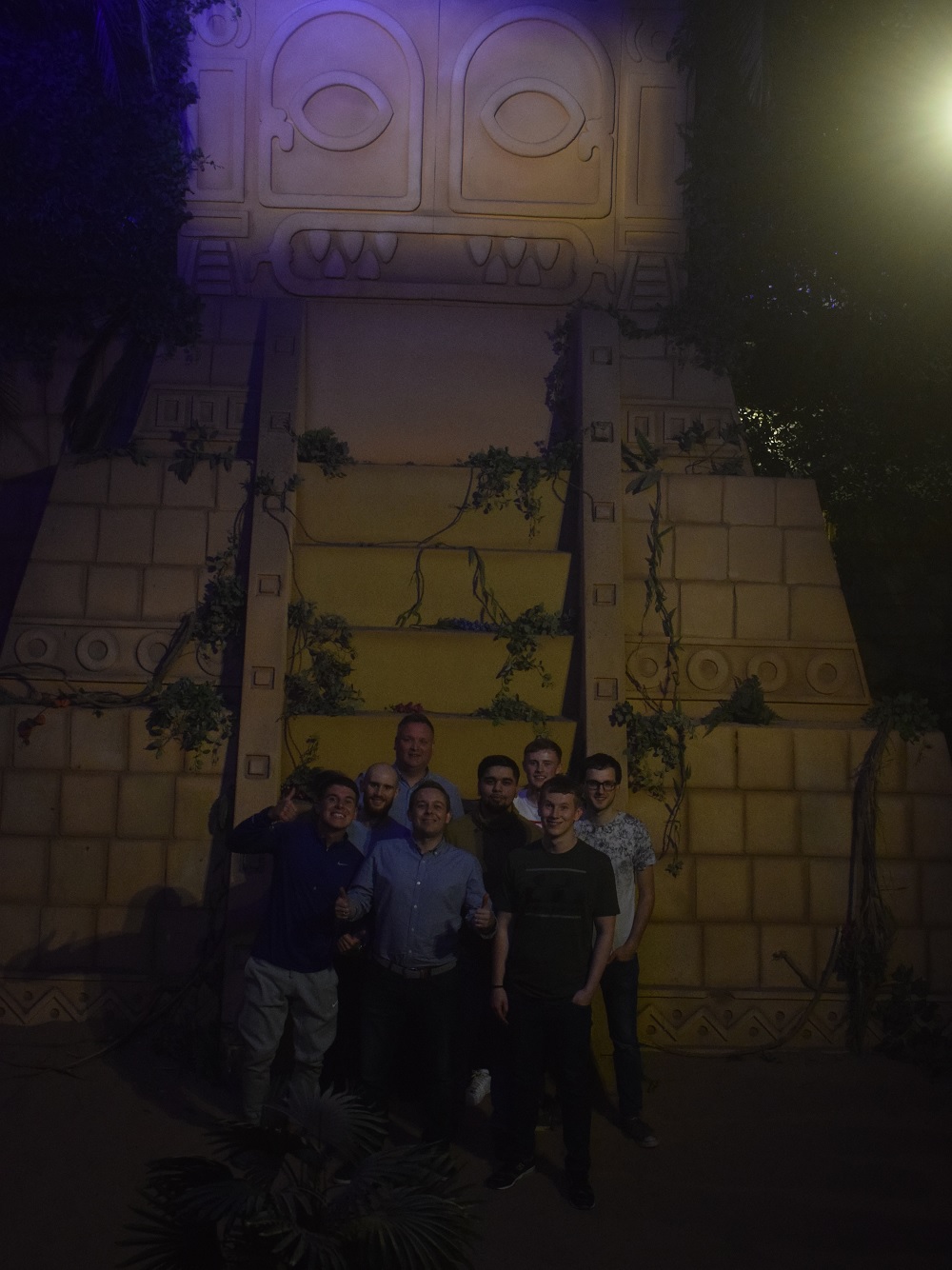 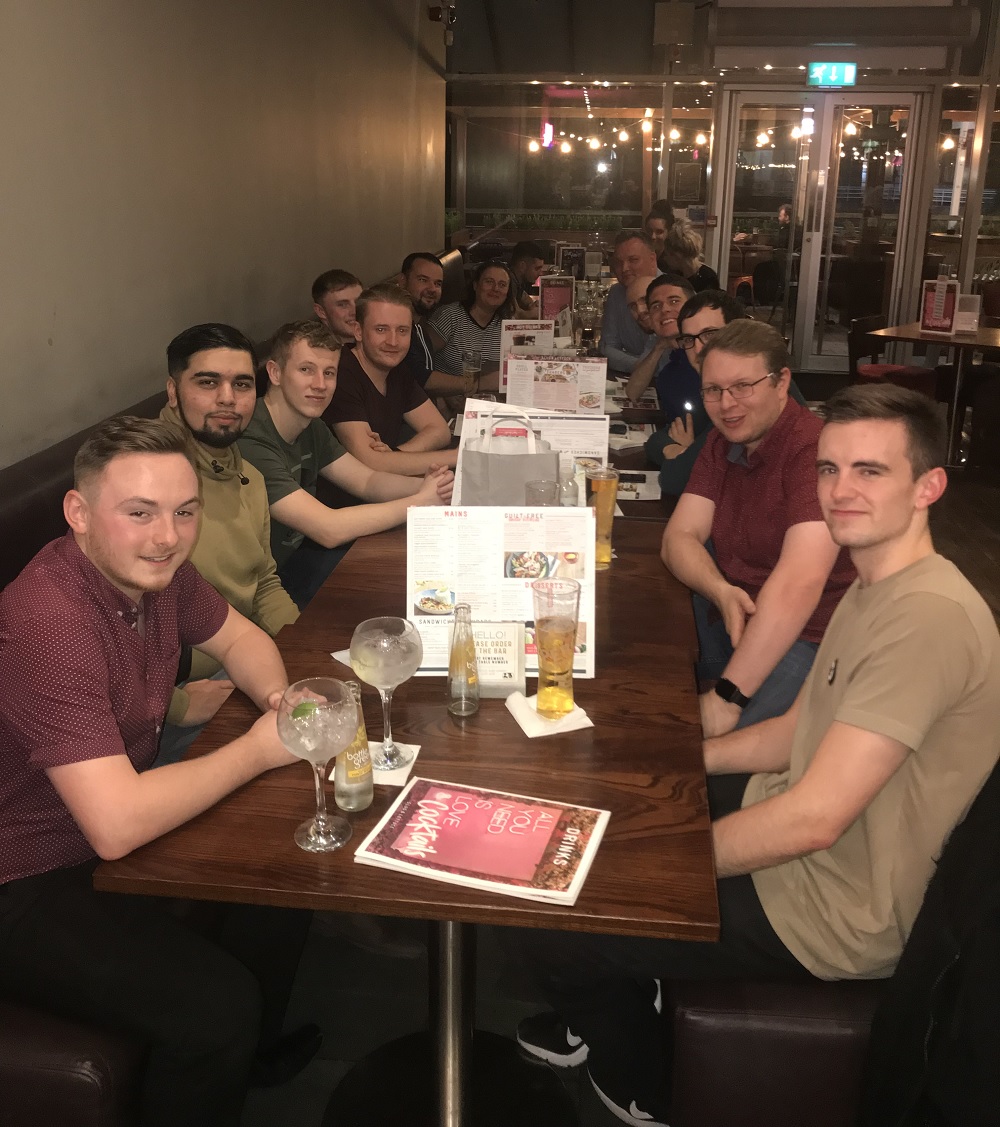