You know it's true love when you finish each other's....... sentences. And Cupid's arrow has struck Google as part of a new Gmail release.

The tech giants finally understand how much of a pain those repetitive work emails can be. 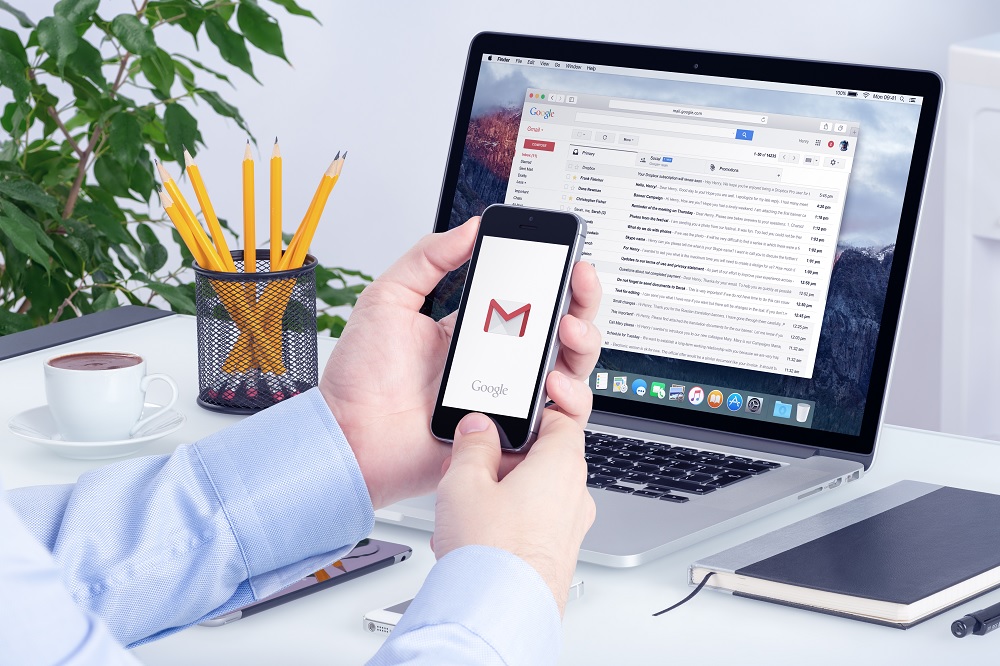 This week, Google announced a new Gmail feature - called Smart Compose - that will finish entire sentences for you as you type.

It allows for artificial intelligence to auto-fill information in the emails you compose in an effort to cut down on the time spent typing up mindless messages.

When you type a sentence in an email, lighter text to potentially complete the sentence will appear. 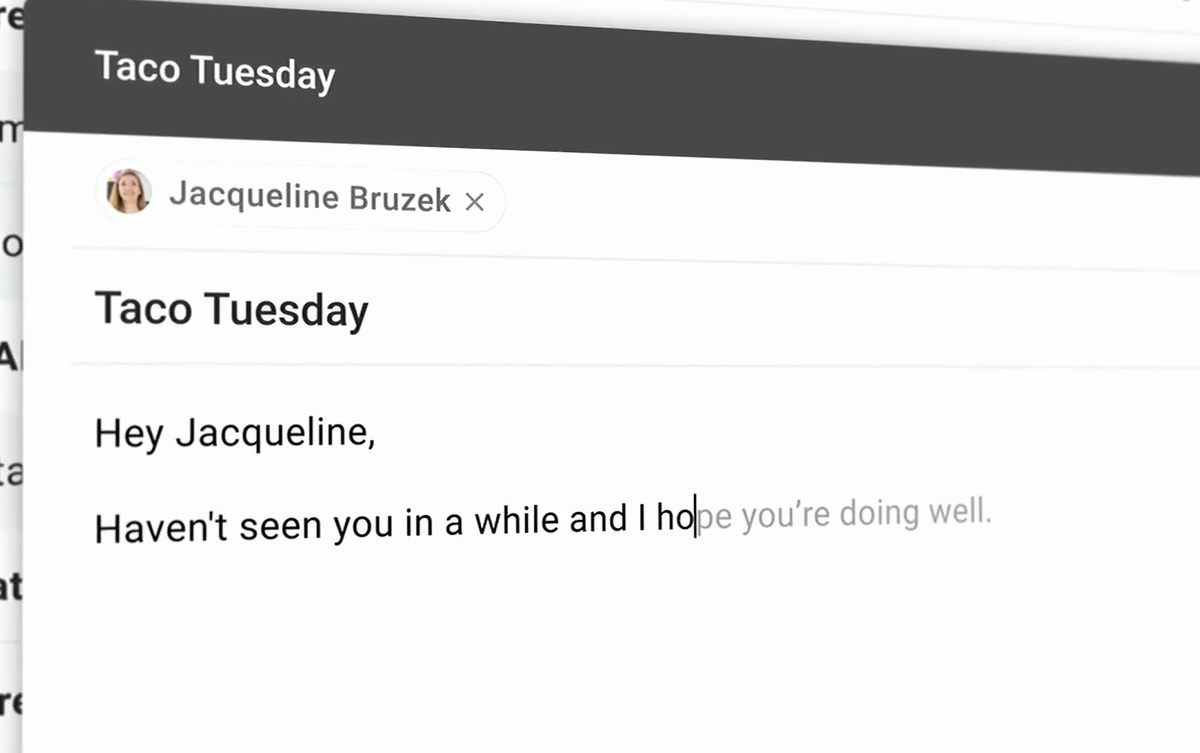 For example, if you type "My address is," you'll have the opportunity to auto-complete the sentence with your address.

The full version of the feature is scheduled to roll out in the next few weeks, however, a BETA version is available.