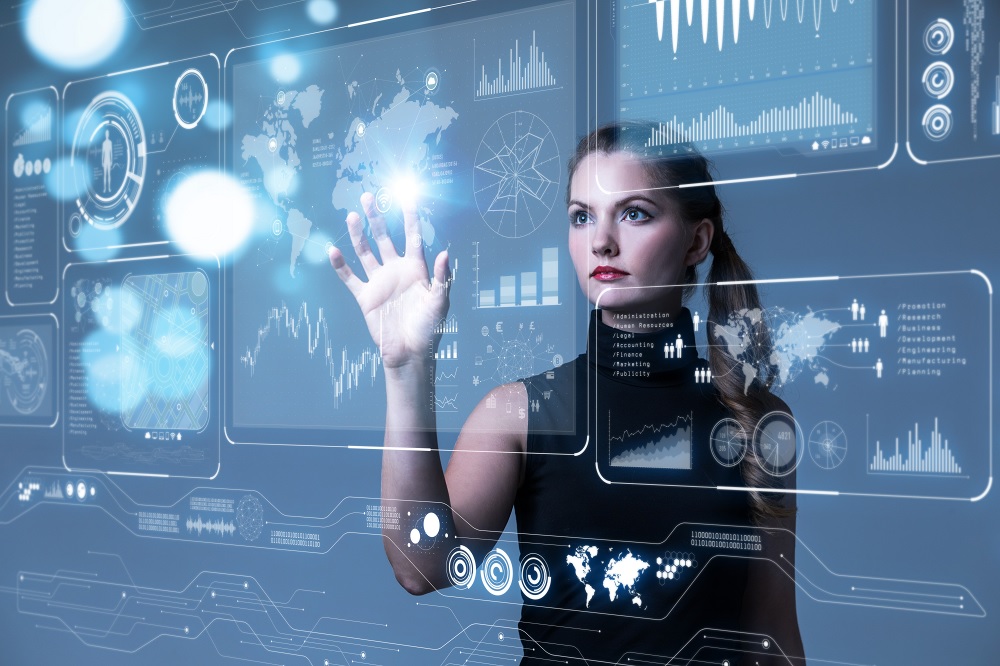 Speaking about the hybrid cloud factor, Erin Chapple - Windows' Director of program management - said: "We know that the move to the cloud is a journey and often, a hybrid approach – one that combines on-premise and cloud environments working together – is what makes sense to our customers.”

Chapple believes Windows Server 2019 will offer businesses a hybrid approach to support running applications on-premise that can make use of cloud native services such as artificial intelligence and the internet of things (IoT).

"Hybrid cloud enables a future-proof, long-term approach – which is exactly why we see it playing a central role in cloud strategies for the foreseeable future," she said. 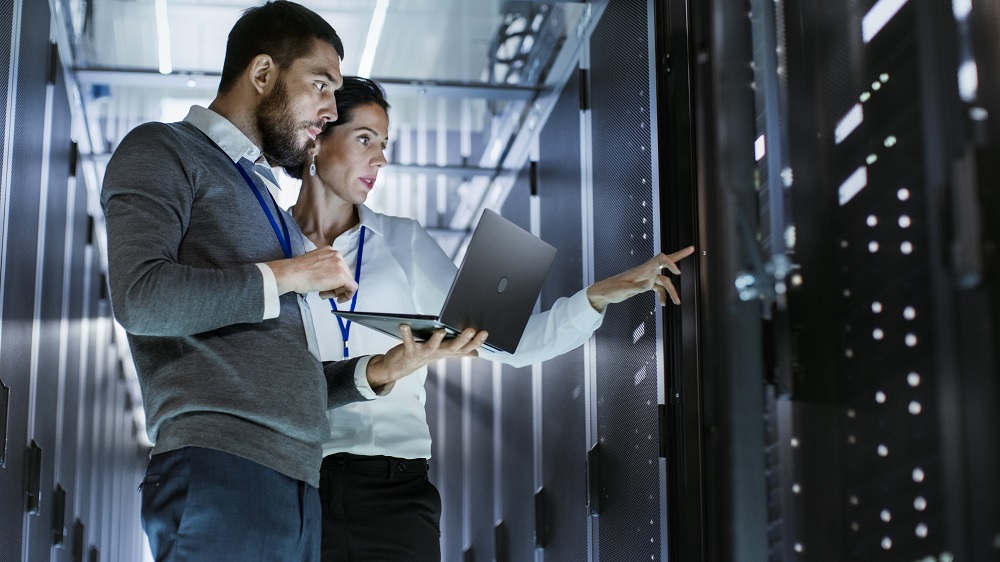 Another highlighted feature is Project Honolulu, a web-based client that allows admins to control both Server and Azure cloud machines through a single portal.