South Korean government is on a mission to end a "culture of working overtime" - but could you see this being a thing at your workplace?

A new initiative will force employees to leave work on time, by powering down all office computers at 20:00 on Fridays. 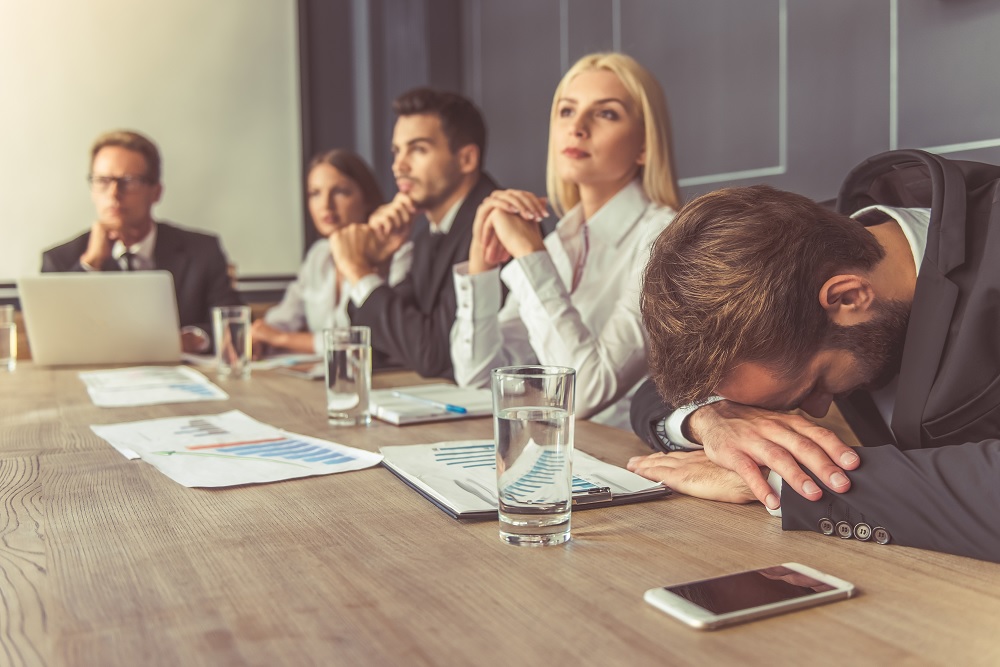 While this is a long way away from the UK's traditional 5pm finish, South Korea is accustomed to some of the longest working hours in the world.

Government employees there work an average of 2,739 hours a year - about 1,000 hours more than workers in other developed countries. 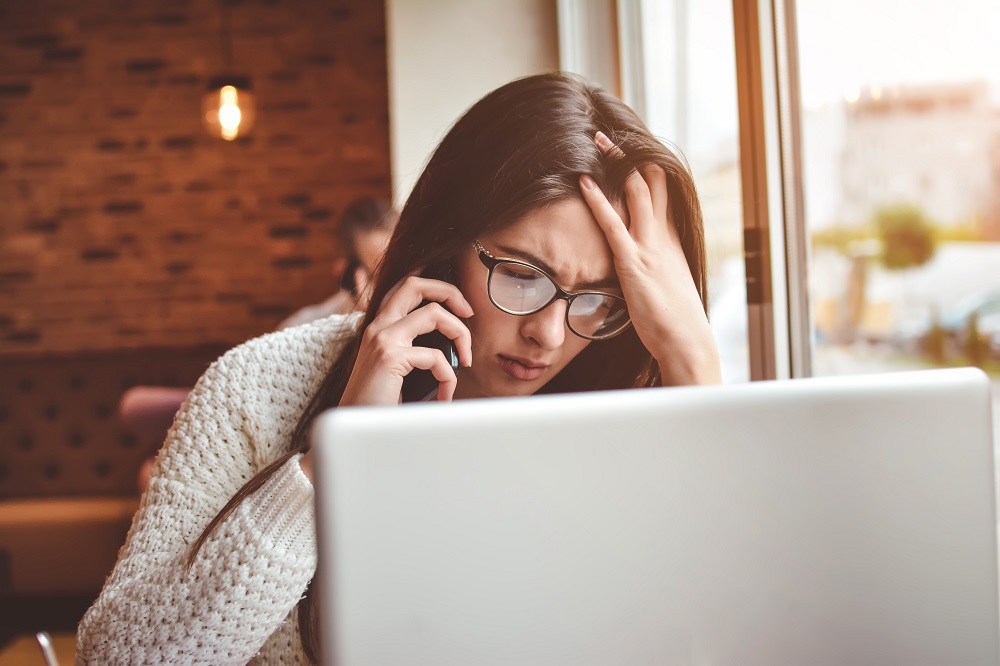 The programme will begin on 30 March, with all computers switched off by 20:00.

The second phase starts in April, with employees having their computers turned off by 19:30 on the second and fourth Friday that month.

From May on, the programme will be in full-swing, with computers shut off by 19:00 every Friday.

Should businesses say no to overtime? Drop us your thoughts over on Twitter (@CommBetter)... 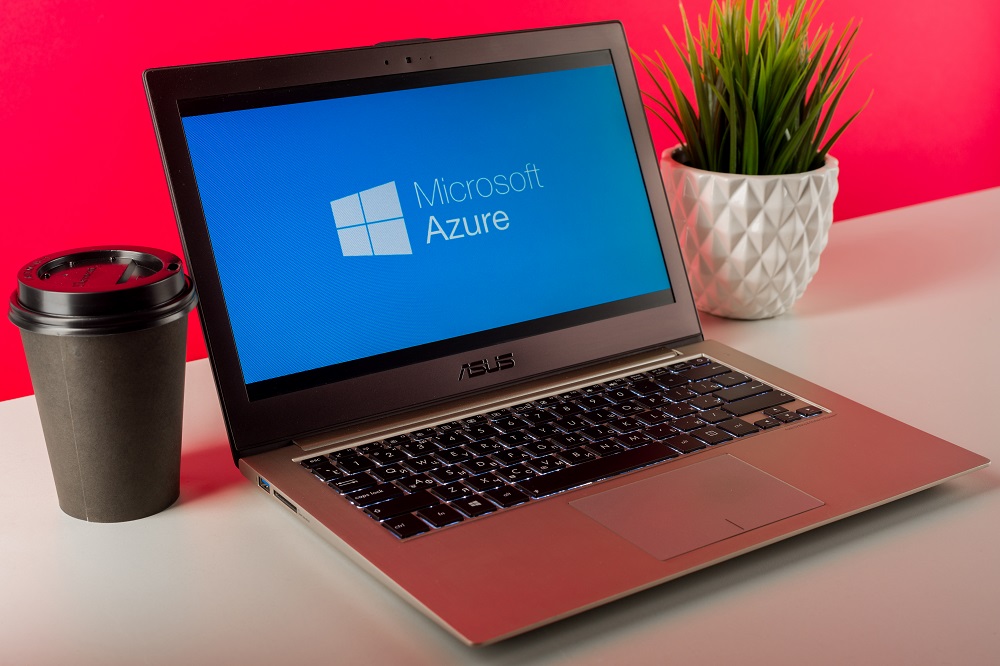