Can your fleet bend it like Beckham? Add a little flexibility to the way you run your operation.

There are definitely some valuable lessons to take away from the sporting world. 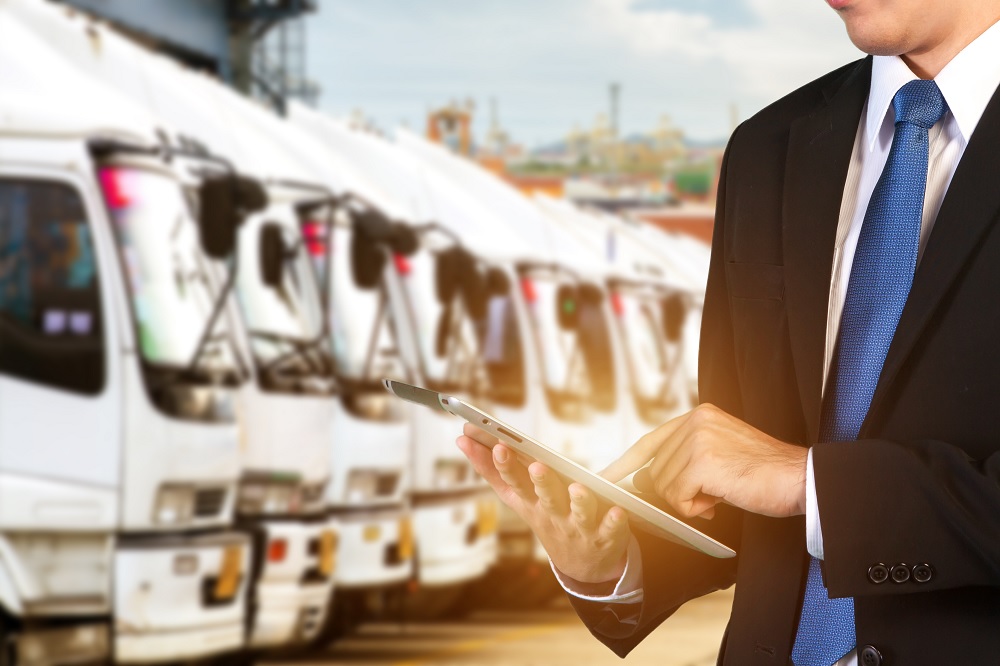 Here, our friends at TomTom Telematics offer some inspiration on how best to manage your fleet.

One of the most successful rugby union coaches of all time, Henry was the first British Lions coach from outside the Home Nations and the leader of the fearsome New Zealand team that won the 2011 Rugby World Cup. Over a period of seven years, Henry coached the All Blacks to an impressive 88 wins in 103 tests.

Lesson: “People don’t respond well to an authoritarian coach, telling them what to do. They do better when they’re given the tools they need and then empowered to do what they need to do.  It took me 30 years to realise that I needed to change from an authoritarian, tell-them-what-to-do coach to a consensus coach; from a ‘me-and-them’ culture to an ‘us’ culture.”

Practical application: A positive culture is one of the cornerstones in any programme designed to achieve improvements in efficiency or safety across a vehicle fleet. This means it is important to get drivers on board with any initiatives right from the start, include them in consultations, allow them to ask questions and give them the opportunity to provide their own input. Schemes that target driver behaviour tend to achieve the greatest results when they are founded on collaboration, and drivers can see the benefits for themselves rather than being forced into line.

Bill Belichick: preparation and analysis is key to success

As head coach of the New England Patriots of the National Football League (NFL), Belichick has won 14 AFC East division titles and five Super Bowl titles, finishing as runners-up in a further two. He has been named Associated Press NFL Coach of the Year three times, in 2003, 2007 and 2010.

Lesson: “Leadership means building a team that is exhaustively prepared, but being able to adjust in an instant. The only sign we have in the locker room is from the Art of War, ‘every battle is won before it’s fought’.”[2]

Practical application: When it comes to the management of vehicles used for work purposes, companies are relatively blessed with a wide range of data that can deliver valuable insights into existing operations and opportunities for improvement. Thorough preparation relies on good analysis of this data, in the same way Bill Belichick and his team will study reams of footage on their opposition in order to find areas where they can gain a competitive edge. Start with the data that is easily available – such as driver licence data, the cost of fleet insurance premiums or claims, maintenance spend and fuel spend – and establish benchmarks to compare your current performance averages against peers and desired goals. This can help to identify top-level trends that might be having a negative effect on performance before further initiatives, including risk assessments, driver assessments and telematics, can be used to add extra layers of data that provide even deeper insights and help the identification of root causes. 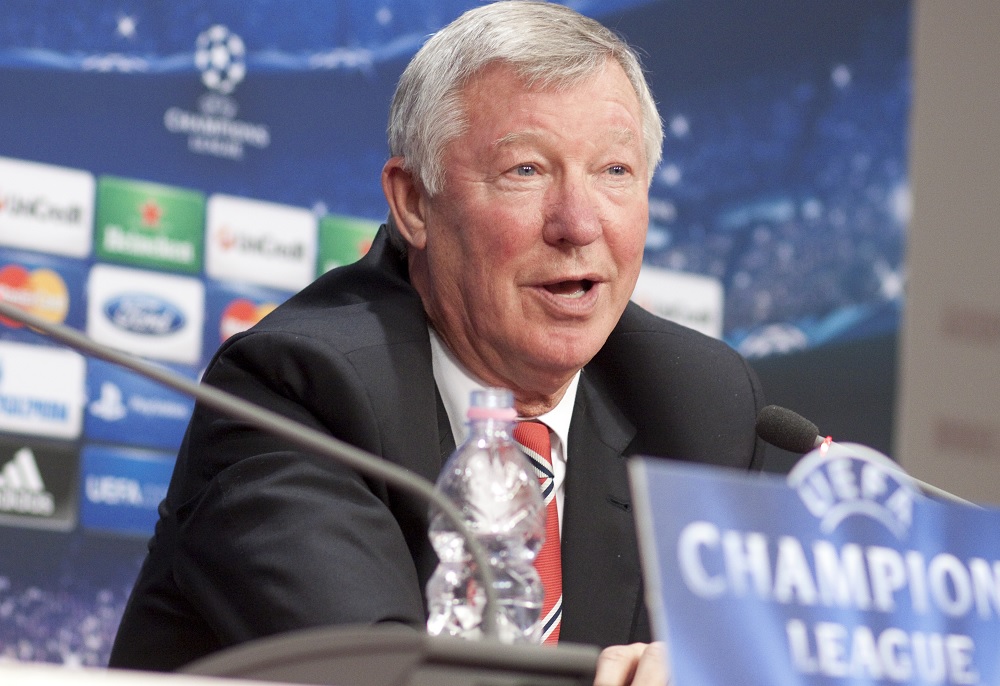 “Seeing a change in a player’s habits or a sudden dip in his enthusiasm allowed me to go further with him. Is it family problems? Is he struggling financially? Is he tired? What kind of mood is he in? Sometimes I could even tell that a player was injured when he thought he was fine.”

Practical application: Early in his management career, Sir Alex Ferguson discovered he could have more of a positive impact on his players if he left the nuts and bolts of day-to-day training to his assistants and assumed a more observational role. This tactic can be applied to fleet management by establishing appropriate systems and processes, underpinned by the proper management and analysis of data. When managers feel able to trust these processes – and the various team members responsible for their successful operation – they may be freed to focus more on the more human aspects of management and ‘leading’ their people. This can be done safe in the knowledge that the existing systems and processes will ensure problems are brought to their attention when action is required.

As head coach of the University of Tennessee Lady Vols basketball team for almost 40 years, Summitt tallied 1,098 wins and eight NCAA national championships. Summitt’s feats earned her a spot in the Naismith Basketball Hall of Fame in 2000 and the honour of Naismith Coach of the Century in the same year. These honours were followed by the Presidential Medal of Freedom, presented by President Barack Obama in 2012.

Lesson: “In the absence of feedback, people will fill in the blanks with a negative. They will assume you don’t care about them or don’t like them.”

Practical application: It is not only management which benefits from regular performance feedback. Drivers also thrive on feedback, as it can help to provide them with focus and help them feel invested in any initiatives designed to improve fleet performance. OptiDrive 360, for example, actually provides drivers with in-trip feedback via their in-vehicle driver terminals, offering notifications of infringements and predictive advice to help reduce fuel consumption. But feedback can take many forms. A number of organisations find driver league tables to be a useful tool, comparing performance across teams and individuals to generate a spirit of healthy competition, while one-to-one briefings with driver assessors can be particularly useful to understand the circumstances behind incidents that have occurred on the road.

Although he has recently found himself at the centre of some controversy, Brailsford helped to transform British Cycling from also-rans into a dominant force. Prior to Brailsford’s appointment as performance director in 2003, Great Britain had won just eight gold medals in the previous 27 Olympics but went on to pick up 18 in the next three Games. As head of the British-based professional team, Team Sky, Brailsford also oversaw victories in the 2012, 2013, 2015, 2016 and 2017 Tours de France. Much of this success can be attributed to a concept created by Brailsford that he referred to as the “aggregation of marginal gains.”

Lesson: “The whole principle (of the ‘marginal gains’ theory) came from the idea that if you broke down everything you could think of that goes into riding a bike, and then improved it by 1%, you will get a significant increase when you put them all together.

“There’s fitness and conditioning, of course, but there are other things that might seem on the periphery, like sleeping in the right position, having the same pillow when you are away and training in different places. Do you really know how to clean your hands? Without leaving the bits between your fingers? If you do things like that properly, you will get ill a little bit less. They’re tiny things but if you clump them together it makes a big difference.”

Practical application: Programmes to improve the performance of business vehicles can become so wide in scope that, sometimes, it is possible to lose sight of the little things. However, there are a number of areas, from maintenance to driving style, where seemingly ‘minor’ improvements can be achieved that may contribute to overall success. For example, some companies have found that giving their drivers small perks such as car wash vouchers can make a difference to their overall attitude. Encouraging drivers to take care of their company vehicles can help to instil a sense of pride that also manifests itself in a more careful, considerate driving style.