Move over iPhone X, you'll be old news before the year is out as Apple is reportedly preparing to release a trio of new smartphones, Communicate Better can reveal.

The tech giants have plans to unveil the largest iPhone ever, an upgraded handset the same size as the current iPhone X and a less expensive model with some of the flagship phone’s key features. 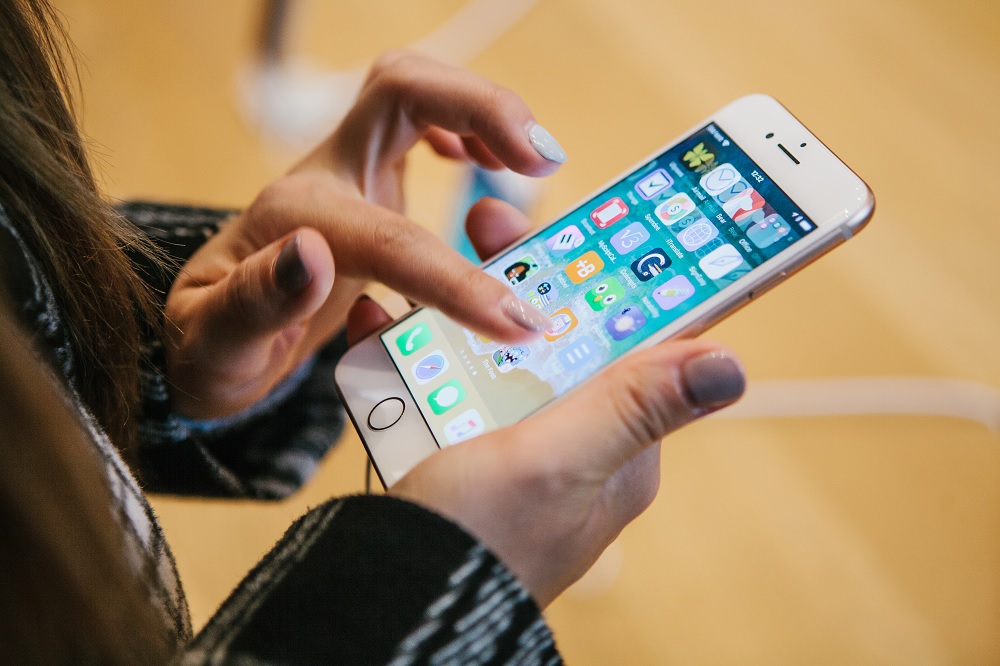 All three new models will come with facial recognition and edge-to-edge screen capability, both well-received features in the recent releases.

Meanwhile, a larger screen - designed to target both business users and "phablet" fanatics - will allow you to write emails and manage spreadsheets on a screen about as big as a small tablet. 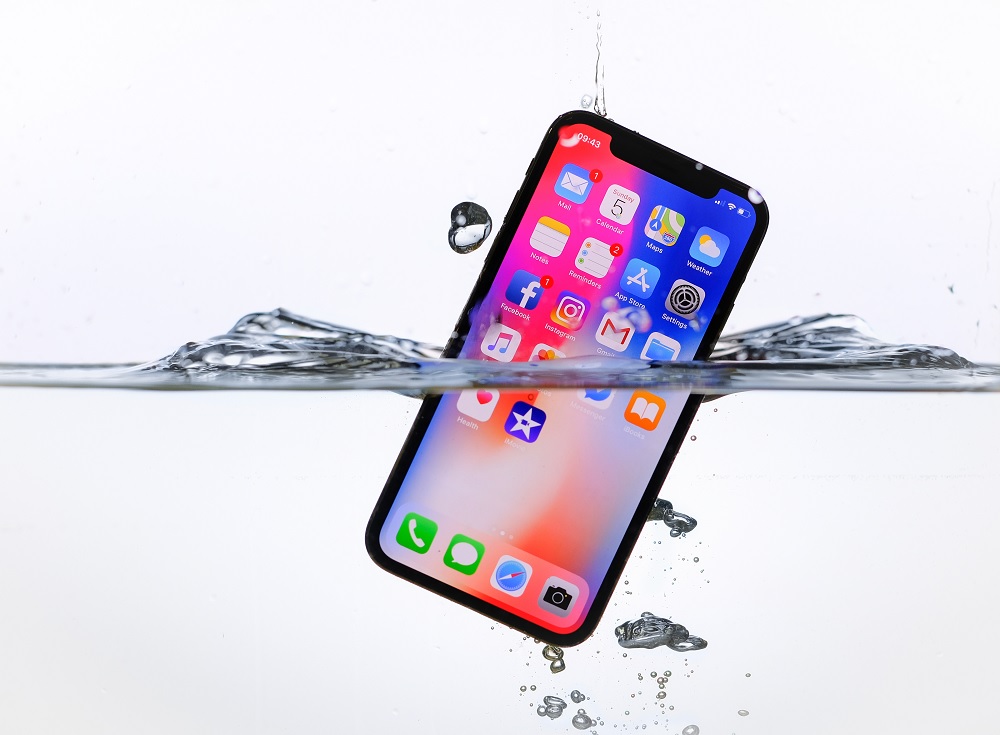 The company sold 77.3 million iPhones in the final quarter of 2017, below analysts’ projections of 80.2 million units.

The price of £1,000 is thought to have been a concern for most consumers, despite the cutting-edge design of the models.

No official plans have been confirmed by Apple as of yet.

Check back with Communicate Better for all the latest iPhone rumours and release updates, as and when we receive them.