Guilty or Not Guilty? Drivers Prosecuted for Using Mobile Phones as Satnavs | The latest industry news and views | Communicate Better

Guilty or Not Guilty? Drivers Prosecuted for Using Mobile Phones as Satnavs

Many of us are guilty of occasionally using our mobile phone while at the wheel but it seems that a lack of clarity over what's acceptable has led to prosecution in many cases. 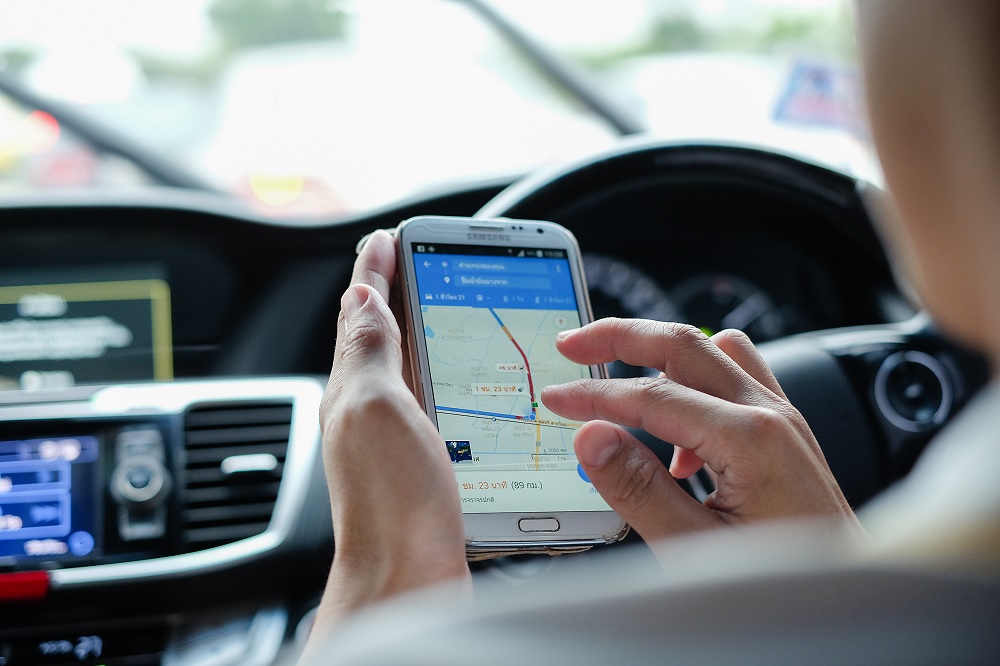 However, official advice has lacked consistency. While The Department for Transport tells drivers not to “use” their phones at the wheel, police in some areas have said drivers must not “touch” their phones or even that they must put their phone “out of sight”.

The confusion extends to the courts, where some drivers are convicted for simply holding their phone whilst driving, while others are cleared even if they admit using their phone for much longer periods.

The Crown Prosecution Service’s own guidelines on prosecuting people who use mobile phones at the wheel concedes that “there has been some debate about what use means”.

Edmund King, president of the AA, said differing advice from local police forces around the country was contributing towards confusion over mobile phone use in cars. 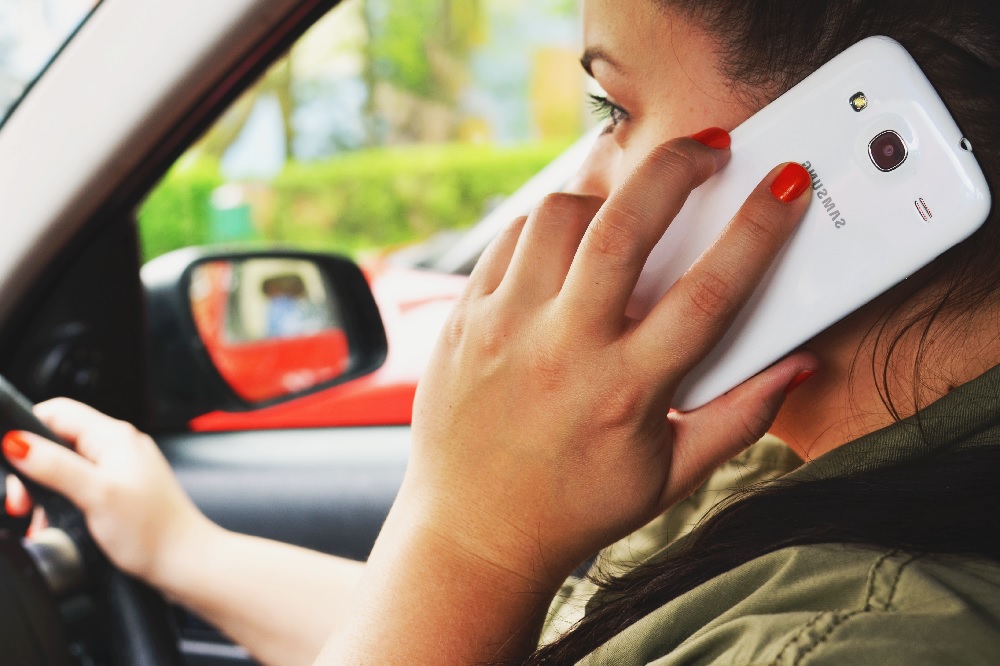 He said: "It shows that there is conflicting advice out there and it is therefore not surprising there is some confusion among drivers.

"There have been Department for Transport campaigns to raise awareness of the dangers and we have also done one and it would be fair to say that we haven't gone into the minute details of the law.”

The Department for Transport's Think! page on using mobiles while driving only refers to not "using" a phone, saying: "It's illegal to use a handheld mobile when driving. This includes using your phone to follow a map, read a text or check social media. This applies even if you’re stopped at traffic lights or queuing in traffic."

What are the penalties?

Those who are convicted can expect six penalty points on their licence and a minimum £200 fine, up from three points and a £100 fine before the changes.

Since the new rules were imposed more than 200 drivers a day have been prosecuted for illegal mobile phone use, the equivalent of one every seven minutes.

Protect your drivers by implementing smart vehicle scheduling and navigation. Learn more about how to protect your fleet here →