Meet these four brave men, who have gone through a hair-raising month... all for a good cause.

Communicate Better's fantastic four have accepted the Movember Challenge in a bid to make a difference to men's mental health and fight against testicular cancer. 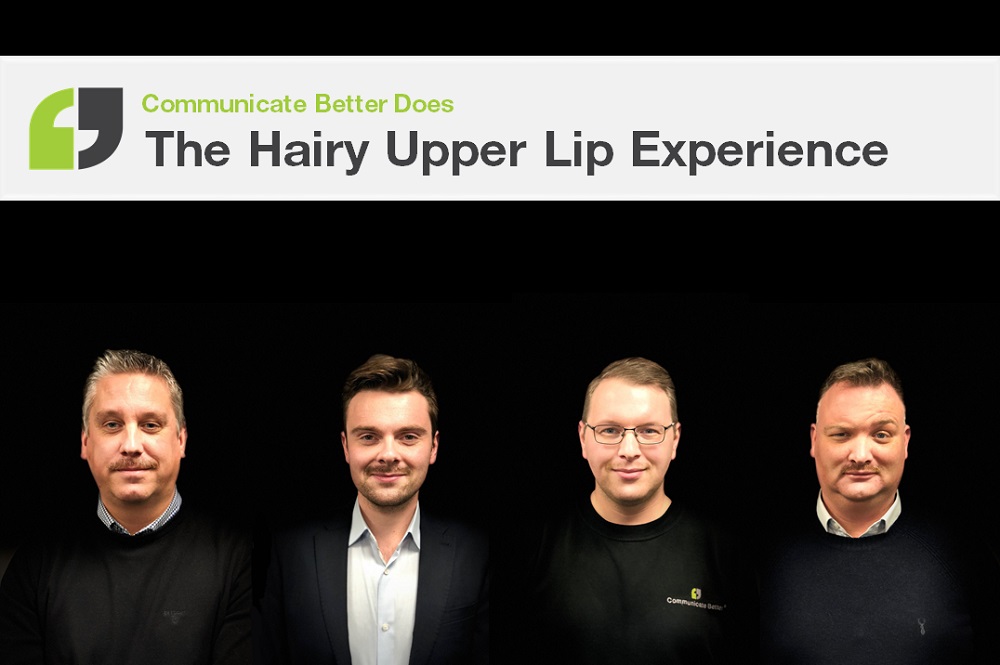 And we think you'll agree, this foursome know how to rock a tash, and could most definitely give Richard off Friends a run for his money... (lucky Monica!)

Men’s mental health is one of the UK's most under-reported and under-treated medical challenges. In 2013 alone, 6,233 people took their own lives in the UK – almost eight out of 10 of them were men. 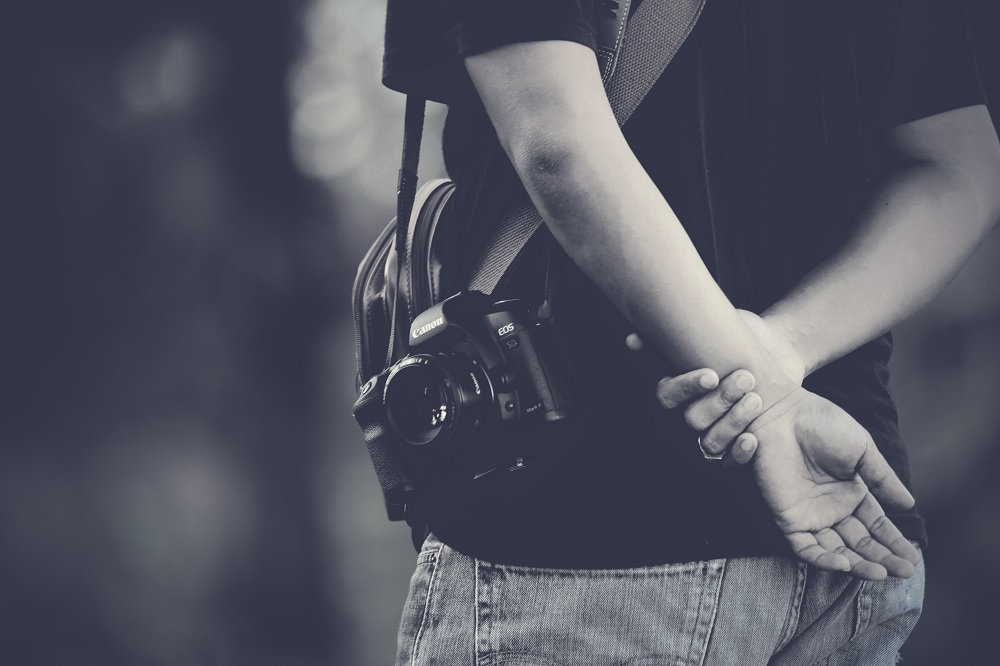 Further to this, figures from 2014 suggest men are almost three times more likely to take their own life than women and are far less likely to seek help from friends, family or a charity. Overall 3 in 4 UK suicides are men.

Meanwhile, Testicular Cancer is the most common form of cancer amongst men under 40, with almost half of all diagnoses being in men under 35 years old. An estimated 307,000 men will lose their life to it in 2017.

And there's still time to support our boys' work! Go ahead and make a small donation here - every pound raised will help give men’s health, both mental and physical, the attention it deserves.