Can Working Parents Have a Guilt-Free Career? | The latest industry news and views | Communicate Better

Can Working Parents Have a Guilt-Free Career?

Are you guilty of missing a sports day? Have you ever had to cancel on a Christmas nativity play? You're not alone, but is there such thing as having a balance between work and play?

Over two thirds of working parents admit that they’ve missed a crucial moment in their child's life due to work commitments, according to a recent study. 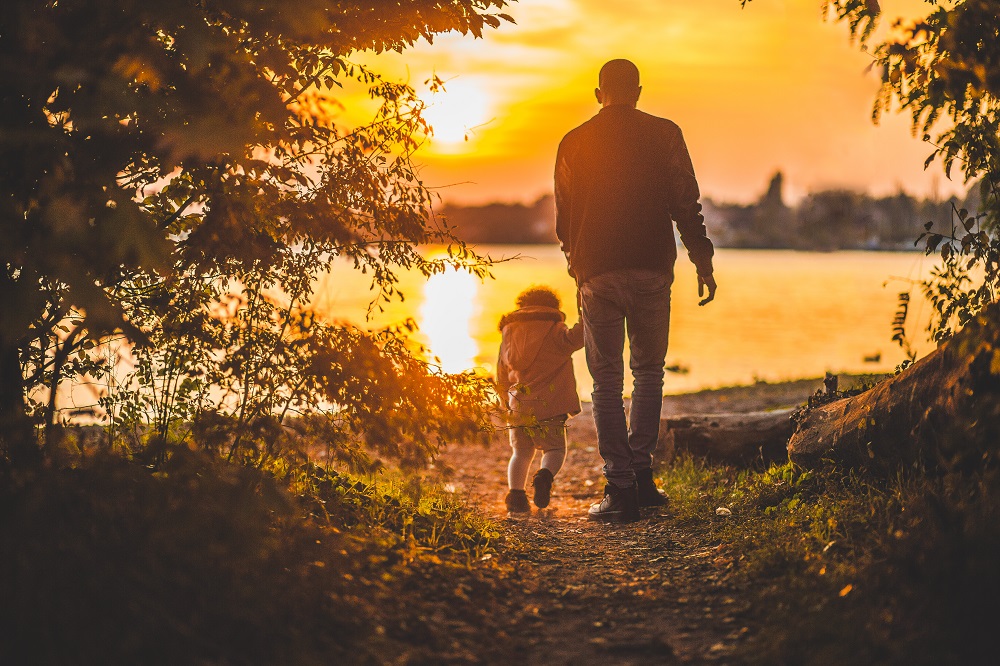 A survey carried out on 500 working parents reported that parents felt a significant level of guilt when it came to trying to juggle their career around their children.

In fact, one quarter of the working parents said they were not at all happy with their current work/life balance.

The pressure of returning to work

One of the major causes of career guilt seems to be the financial pressure to keep working and providing for the family.

For instance, you only have to look at maternity leave as an example of why bread-winners are rushing to get back to work. 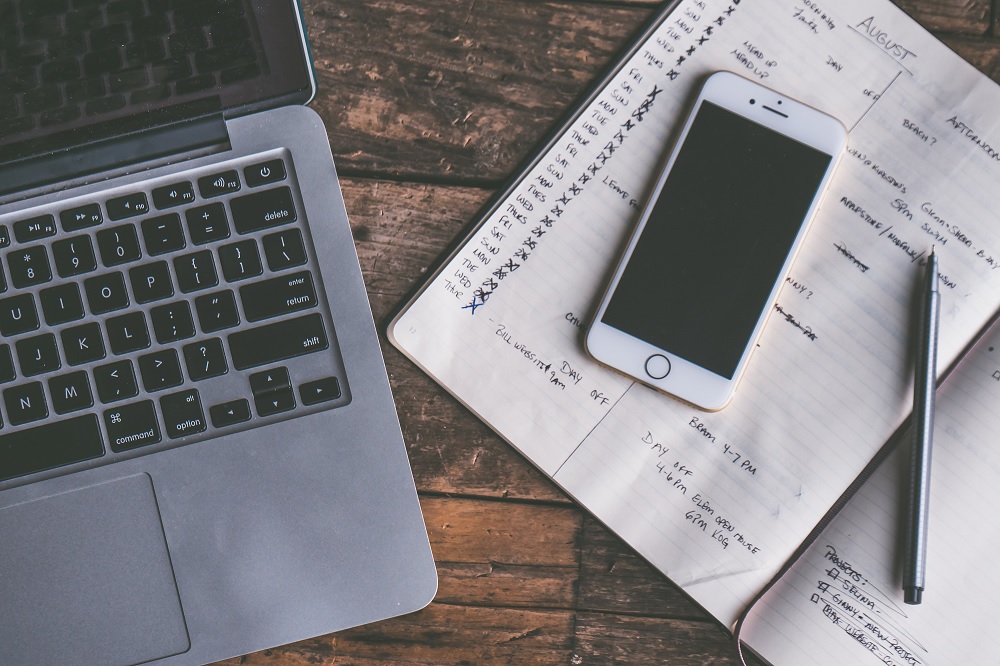 It’s little wonder then that more than one in five new parents chooses to return to the workplace within three months. Almost half cited financial pressure as the main reason.

Furthermore, one in ten returns in less than 12 months due to fears about job security. Pressing pause on a well-developed career and the risk of not being able to recover after the gap is a real concern for many new parents.

It's not just job security that pushes the idea of "all-work-no-play". Societal pressure may also play a part.

Rewind back to 30 years ago, only 40% of mothers worked – today, it’s two in three. Add to that a slew of parent bloggers, friends social media accounts boasting about how easy it is to get the balance right, and our unrealistic comparisons to celebrity super-mums, and the yardstick by which we measure our own misgivings begins to grow ever longer. 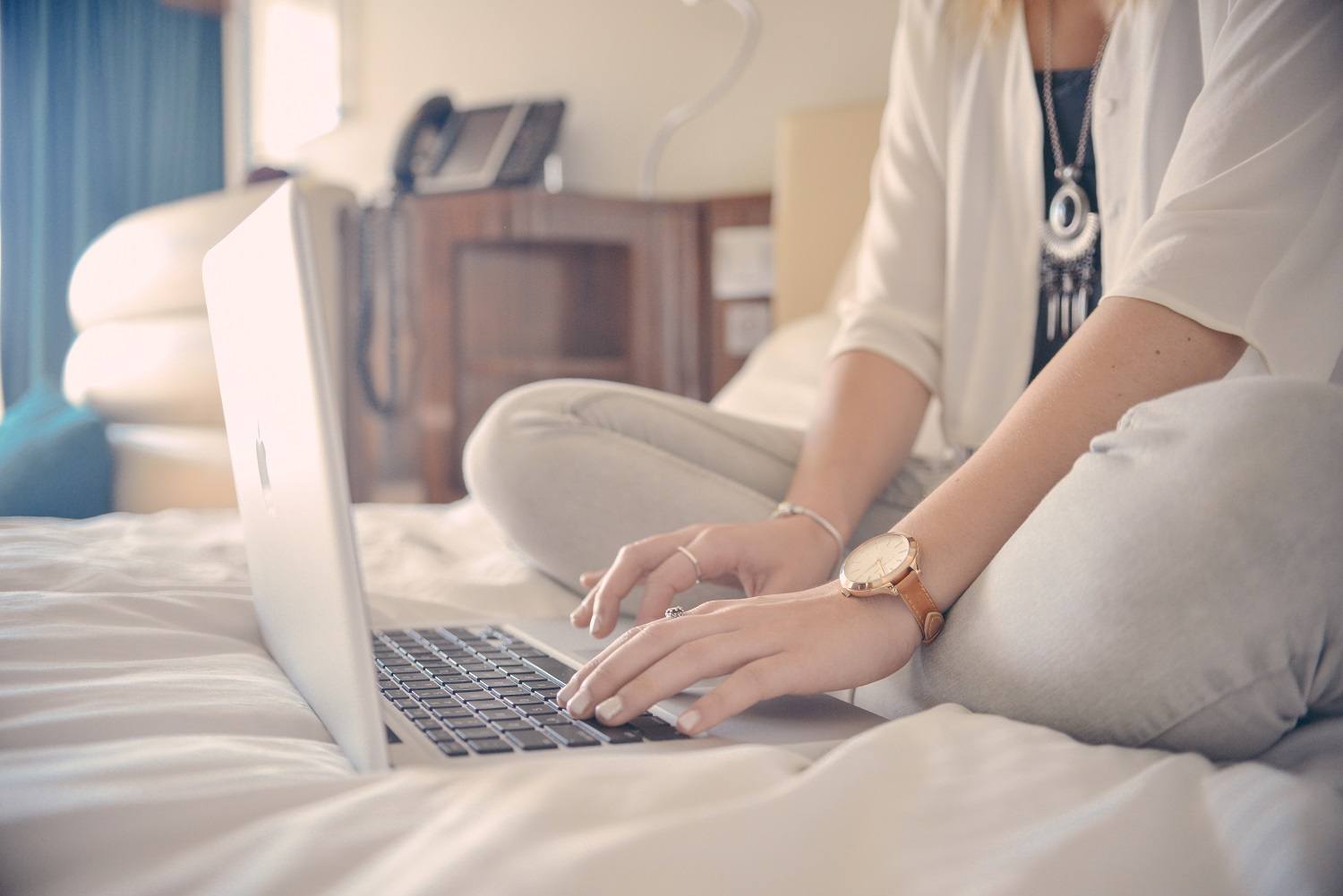 In the study, 60% of parents admitted they often felt having children has held them back in their career.

However, it's not all doom and gloom...

When asked what would make them more likely to want to work for a company, an overwhelming majority (58%) highlighted flexible work hours, allowing them to work around their children.

And with recent government legislation stating that workers now have the legal right to ask their bosses for more versatility with the hours they put in, the future for working parents may be brighter than many think – as long as we learn where to draw the line...