Apple iOS 11: 7 Hidden Features You Can't Miss Out On

We've just about had a cold shower following the release of the steaming hot iPhone X, and Apple have thrown over another bundle of joy our way.

The iOS 11 has landed. And we can't help but swoon. 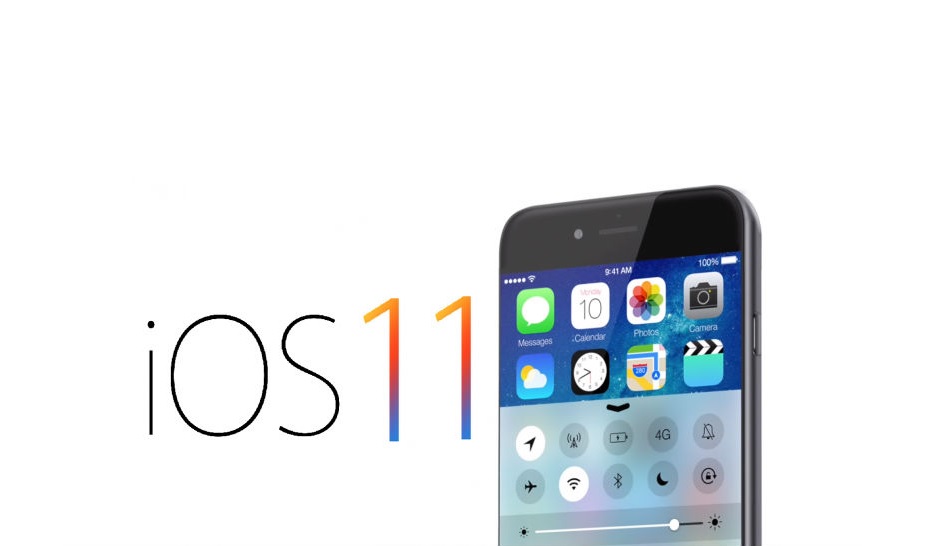 Here, Communicate Better brings you up to speed on seven delightful updates for your iPhone or iPad. You're welcome.

1. Your phone can save your life

Find yourself in a life-threatening emergency? Apple's 'Emergency SOS' mode is sharper than ever before, and needs to be switched on. 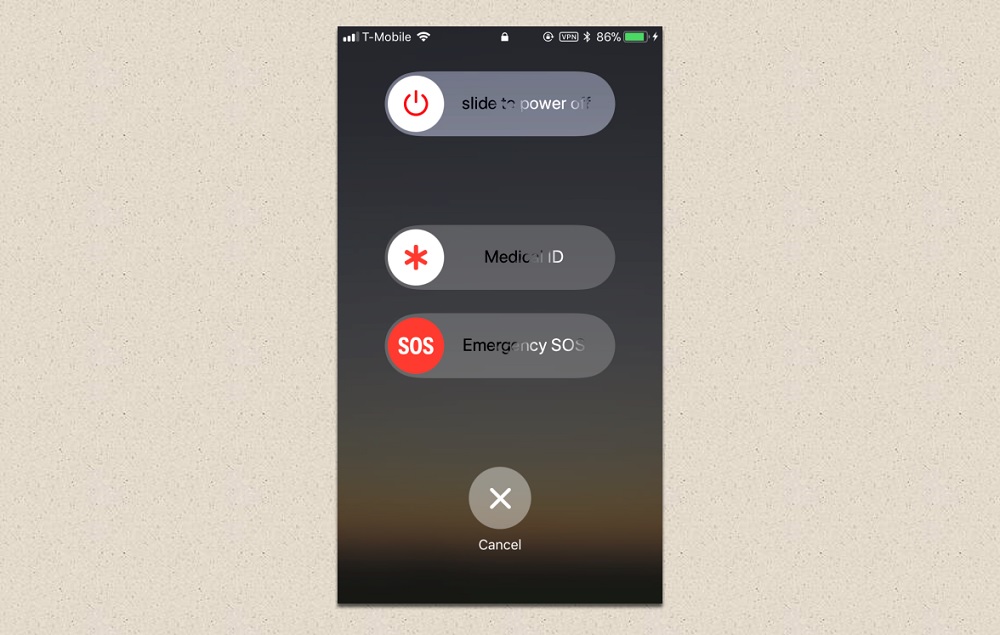 For iPhone X users, you'll need to hold the sleep/wake button and the volume button.

A clever little addition, is that this mode disables Touch ID and Face ID - meaning nobody can force you to unlock your phone. So you can never be held hostage over your phone... phew! 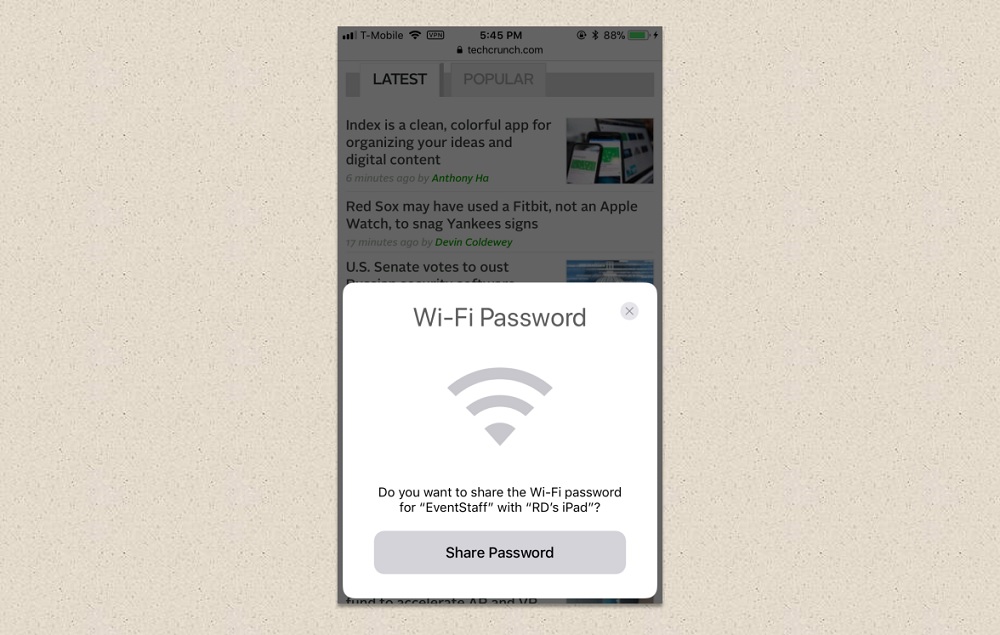 Speaking of life-threatening emergencies, we've all been in that situation where you rock up to a friend's place and need to connect to their WIFI network.

Nightmare, right? Now, that very friend is able to "share" their password with you, with next to no effort.

3. You can finally customise Control Centre

The Control Centre is yours. But guess what its problem has always been? Lack of control. 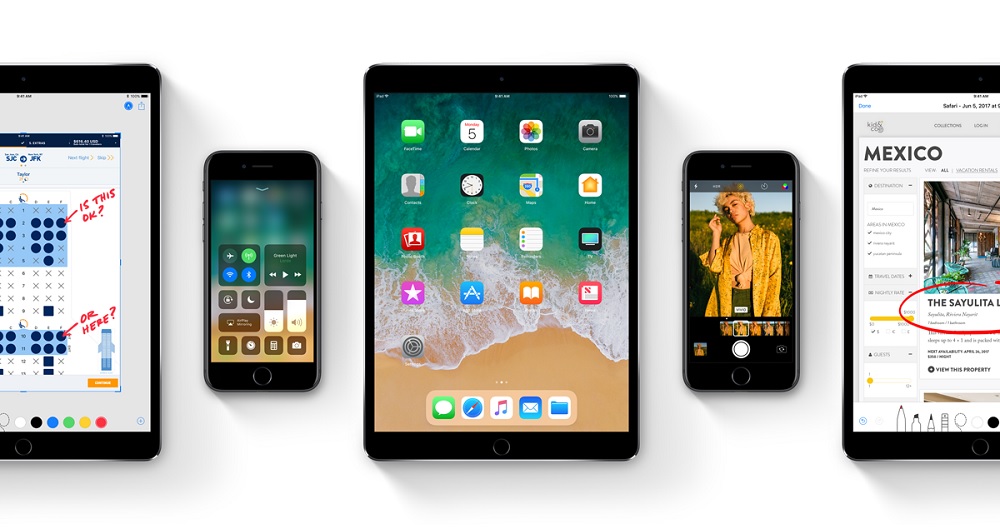 This is now a thing of the past, and the widget-filled settings screen that is found by swiping up from the bottom of the screen, has been redesigned to fit more on screen at once.

You can now fully customise which tools you want to make available.

A personal favourite, and new feature is the 'Screen Recording' tab, which allows you to record your screen with ease without having to refer to third-party recording apps or software.

Other shortcuts include the Alarm, Torch, Calculator, Screen Mirroring, and Camera.

4. Talking to Siri is so last year

Sick of talking to Siri? We definitely are. There's only so many times you can ask her whether she watches Game Of Thrones before it gets a tad boring. 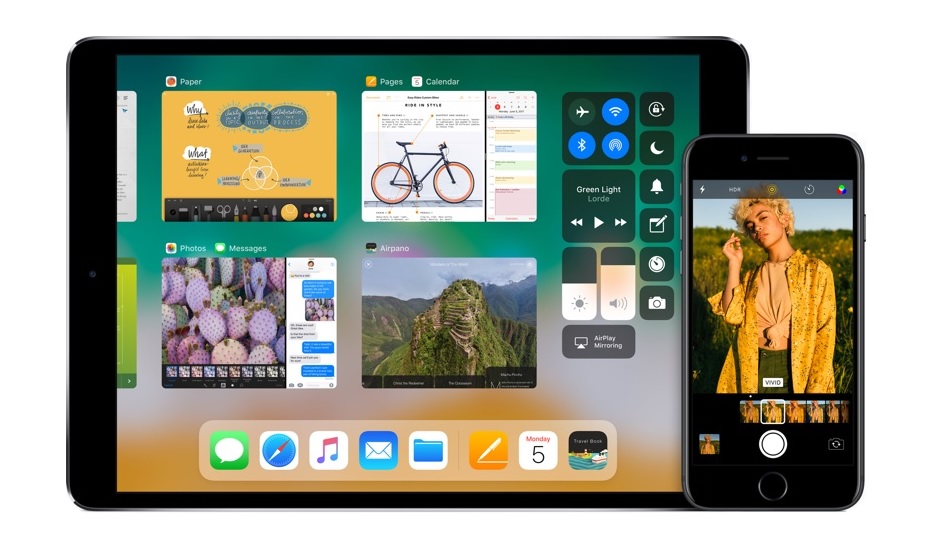 With the new iOS 11, you can now type your message to Siri instead, saving you wasted time with her trying to guess what you're looking for.

Apple has always insisted that you don’t really need access to a file system within iOS – it is mobile software, not a desktop operating system. 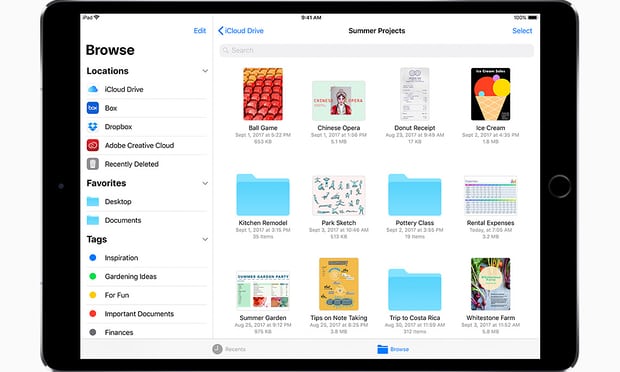 However, it looks as though they've had a change of heart as the new iOS 11 comes with a built-in app cunningly called 'Files' to do just that.

Files can sort out your, err, files on your iPhone or iPad, within certain apps, on iCloud Drive and even some third-party cloud lockers such as Google Drive.

This means you are now able to manage all sorts of files, as you would on a desktop, on your mobile device - great news for office workers.

6. Do Not Disturb While Driving

If you connect your phone to your car using Bluetooth, iOS can now automatically turn on 'Do Not Disturb While Driving'. 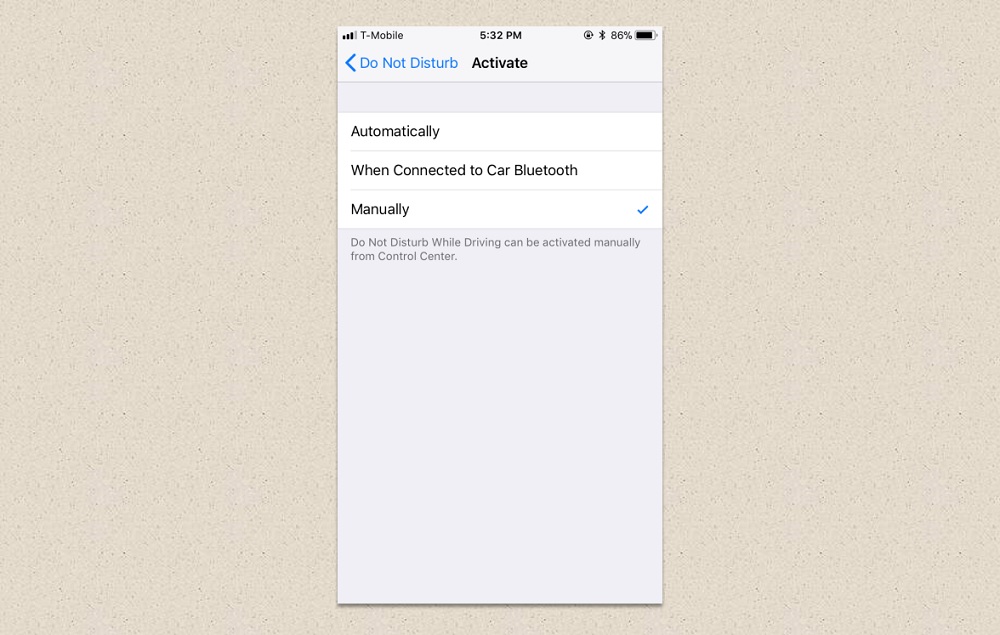 When activated, this feature silences all notifications, allowing you to focus on the road and your journey.

And if you're not using Bluetooth in your car, iOS is still able to auto-detect when you're driving based on your location and accelerometers.

And finally, one for iPad users.

You are now able to save time typing, by bringing up the second keyboard of numbers or symbols. Simply swipe your fingers down on a key, and you're done.

Ready to take the leap? Upgrade to iOS 11 and have a play with all the new features. Let us know how you get on, @CommBetter, and we'll go from there.