Whoever said 'time is money', was not kidding. But just how much is your time worth?

According to a new study, we're willing to spend money to free up our time, rather than for simply buying material goods.

In an experiment reported by BBC News, individuals who used £30 to save time - such as by hiring a cleaner - tended to report higher life satisfaction. 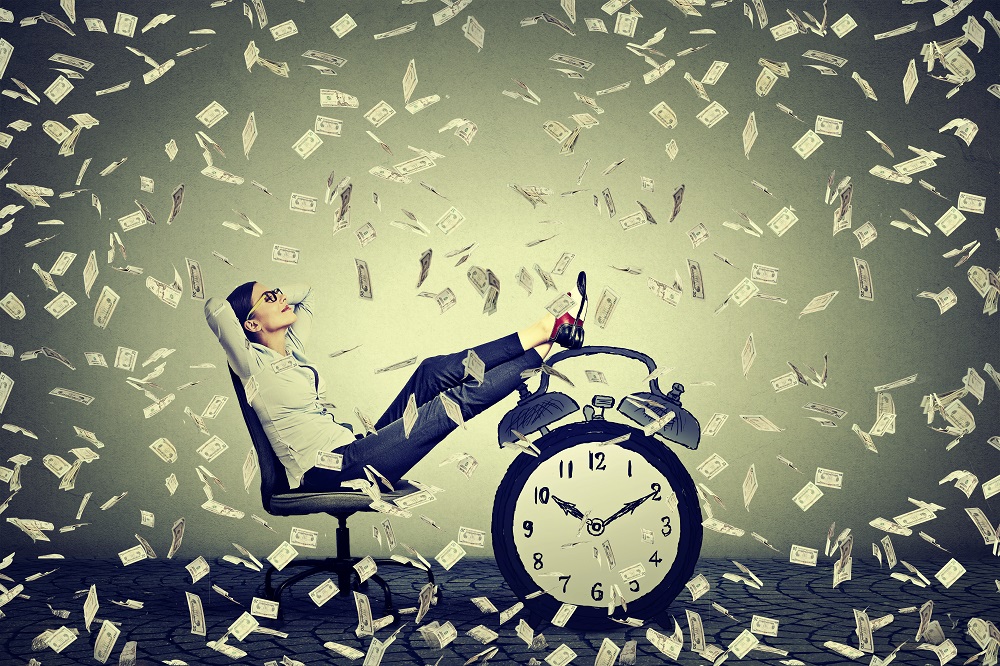 Psychologists say stress over lack of time causes lower well-being and contributes to anxiety and insomnia.

"In a series of surveys we find that people who spend money to buy themselves more free time are happier - that is they have higher life satisfaction," said Dr Elizabeth Dunn, a psychologist professor at the University of British Columbia, Canada.

She continued: "Money can in fact buy time. And it buys time pretty effectively,

"And so my take home message is, 'think about it, is there something you hate doing that fills you with dread and could you pay somebody else to do that for you?' If so, then science says that's a pretty good use of money."