'Free' EU Mobile Roaming is Now a Thing: 7 Things You Need to Know

New European Union rules - which come into effect as of today (15 June) - will slash the cost of using your mobile in most parts of Europe. But while it's been touted as "the end of roaming charges", it's not quite that simple.

If you're travelling/working in Europe this summer, Communicate Better is here to let you in on seven things you need to know about the new rules. 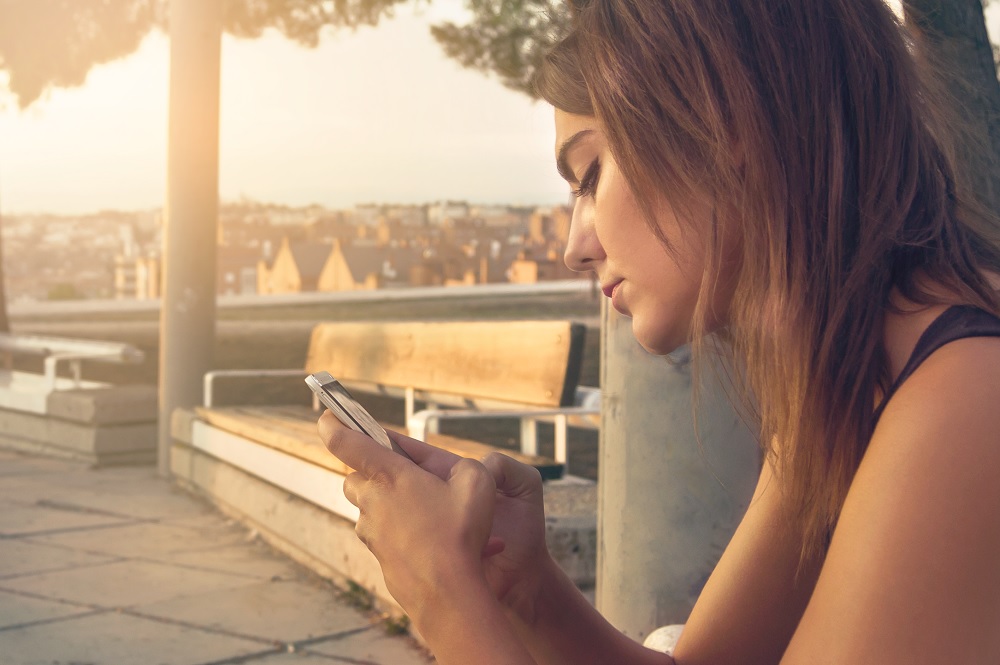 1. 'Free' is a term used loosely in this instance

'Free' roaming means you won't be charged any extra fees to use your UK allowance of minutes, texts or (most) data.

As a general rule, you'll be able to use your phone for the same cost as in the UK. So minutes, texts and data will come out of your UK allowance, and when you exceed your allowance (or if you're a pay-as-you-go user), you just pay what you would in the UK. There are a couple of exceptions though...

2. You don't need to do anything

The changes to roaming charges will take place automatically - there's no need to sign up to anything. It's up to mobile phone providers to implement the EU rules.

3. The new law will soon apply beyond the EU

As of today, 'free' roaming applies to all 28 EU countries. But the new rules will be extended to Iceland, Liechtenstein and Norway (the three additional countries in the European Economic Area) within a few weeks, if not sooner - we should know the exact date soon.

That still leaves a number of European countries where the new rules won't apply - though some providers may voluntarily let you use your UK allowance there anyway. If you're travelling to Andorra, Albania, Belarus, Bosnia & Herzegovina, Kosovo, Macedonia, Moldova, Monaco, Montenegro, San Marino, Serbia, Switzerland, Turkey, Ukraine or the Vatican City, check with your network (in practice, you may not be charged extra when visiting some of the tiny countries on this list anyway).

Calls to EU numbers while roaming - say, if you call the restaurant down the road - will come from your UK allowance. Under the new rules, while roaming in the EU you'll be able to call most landlines and mobiles within the EU, paying just what you'd pay in the UK. No extra charges.

However, not everything is as clear-cut. It is possible a few EU numbers, for example premium rate numbers, could still cost more when called from the EU, even if there's no extra roaming charge - so if you're unsure, check with your provider. Calls to EU countries from a UK phone in the UK won't be considered roaming and will be charged by your network as an international phone call.

5. There's no cheating your way out of home charges

The new EU rules apply to mobile phone users on trips abroad - not those who move abroad.

This is another 'fair use' limit. Under the new EU rules, if in any given four-month period your phone is outside the UK for over half the time, your network CAN charge you roaming fees on calls, texts and data usage. So if you're staying in another 'roam like at home' country for longer than a few weeks, it may work out cheaper to buy a local Sim.

Also, if your phone 'logs' into your home country's network for at least a short while each day, then you won't be considered to be 'roaming' at any point that day. 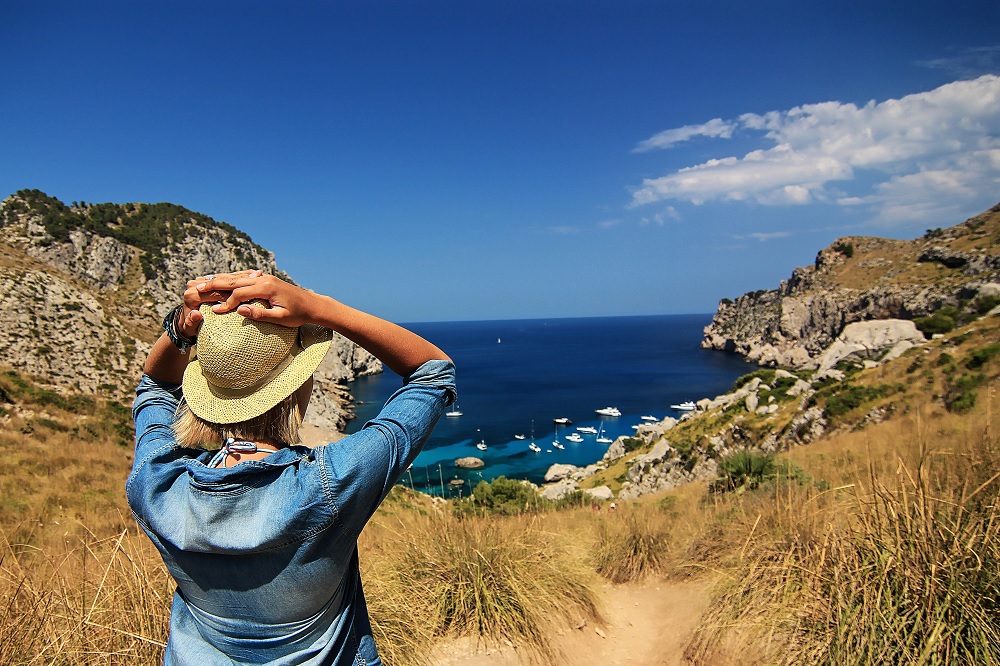 Right now, the UK's still a member of the EU, so the new rules apply to UK mobile users. When the UK leaves the EU, they won't. But it's not yet clear if that means mobile roaming costs will rocket, or if new arrangements will be put in place to keep them down.

7. Data fiend? Wi-Fi's still a better bet if you can find it free

If you've movies to download or a stack of photos to share on Facebook, it's still probably best to use free Wi-Fi in a hotel, bar, cafe or restaurant if you can find it. That way you won't burn through your data allowance (and potentially risk extra charges if you're on a cheap or unlimited deal).