How to Earn Someone's Trust in Minutes

Vulnerability is often mistakenly seen as a sign of weakness, particularly in the workplace alongside the big sharks. From an early age, we're taught to fight for our survival or get eaten by said sharks. But consider this. Letting your guard down, at times, may work in your favour.

But couldn't this be dangerous? Well, Shakespearean director, computer programmer, teacher, and writer Marcus Geduld believes allowing ourselves to slip off the mask now and again can help build strong relationships - both on a personal and professional level - opening doors of trust and loyalty. 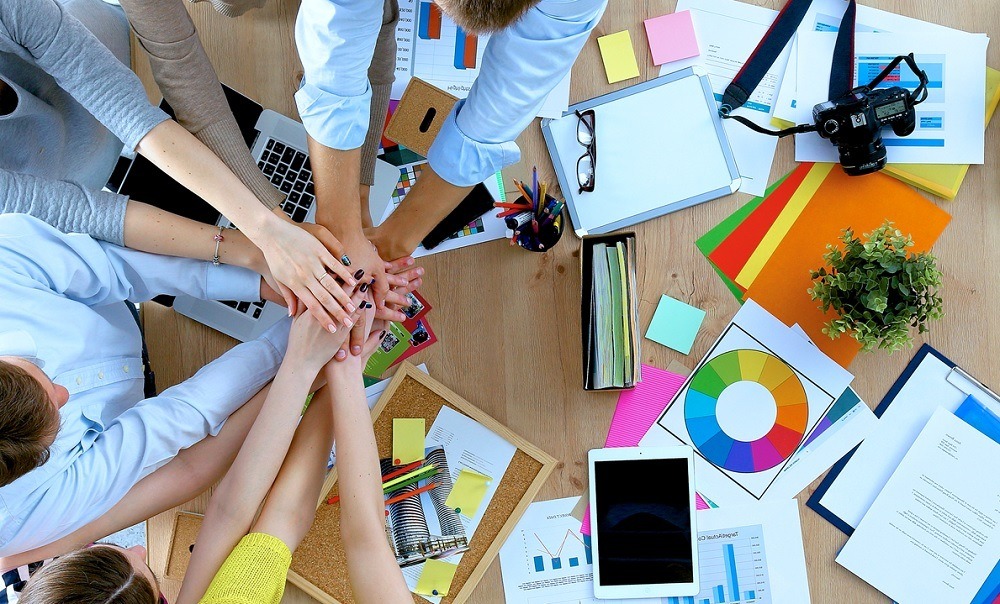 He debates: Sure, if I walk around wearing a shirt that says "bed wetter," I expose myself to all kinds of abuse. But if I selectively reveal myself to key people, I may find more upsides than downsides.

Keep in mind that there is a spectrum of vulnerability that runs from "I like chocolate ice cream" to "I fantasise about my sister." There's no need to leap directly to extremes.

In a regular interaction between strangers (say, two people riding an elevator together), neither makes himself vulnerable. But if they hang out for a while, say in a bar; eventually one will take a very small risk, maybe revealing that he sometimes fantasises about being an astronaut.

If the other guy responds by mocking him, he knows to stop taking risks, but, at the same time, he's not gravely wounded, because he's only showed a little vulnerability. 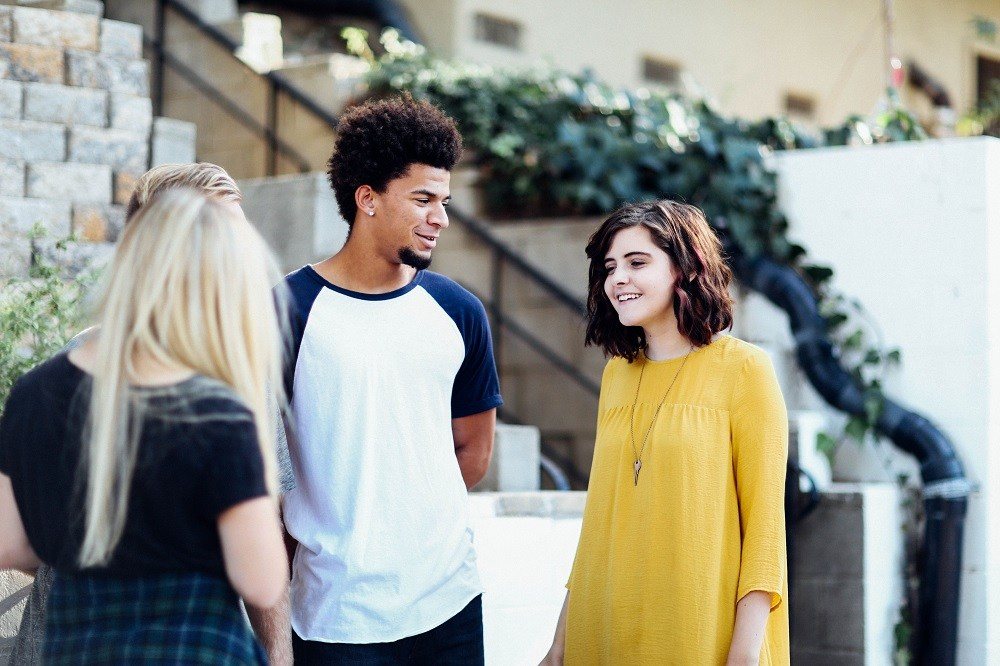 In most case, the other guy doesn't mock. Instead, he does one of two things. He either accepts the first guy's ball without throwing it back ("An astronaut? Interesting.") or he shares something from his life with an equal level of vulnerability ("An astronaut? Really? I would rather be a race-car driver.")

We're finely attuned to this dance, so if the first guy realizes that the second is receiving but not giving, he'll probably quit taking any more risks. But if they're on par, the first (or the second) may up the ante: "You know, I actually sent in an application to NASA..."

This is how trust is gradually built, and each relationship will stop at a certain point. These two barflies may never get beyond mild vulnerability (which still engenders a level of trust). But the same first guy may tell his best friend, "I don't ever want to have children," because time has taught him that his friend is willing to give and receive at that level.

But two strangers always start out at a level of no vulnerability, because neither has shared anything yet. So someone must break the ice. That's a risk, but if neither takes it, no trust can occur.

I can boil all this down by saying that a person won't trust you unless you first show you trust him, and the only way to do that is to be vulnerable around him. It's a way of saying, "I'm taking a risk with you, because I trust you to not benefit from it. Please give me your trust in exchange for mine."

It works the same way with animals. I have two cats I adopted when they were already adults. They were wary of me at first, and neither immediately took the risk of rolling over and exposing his belly. Instead, after being around me for a couple of hours, they took small risks, such as gradually coming closer to me. 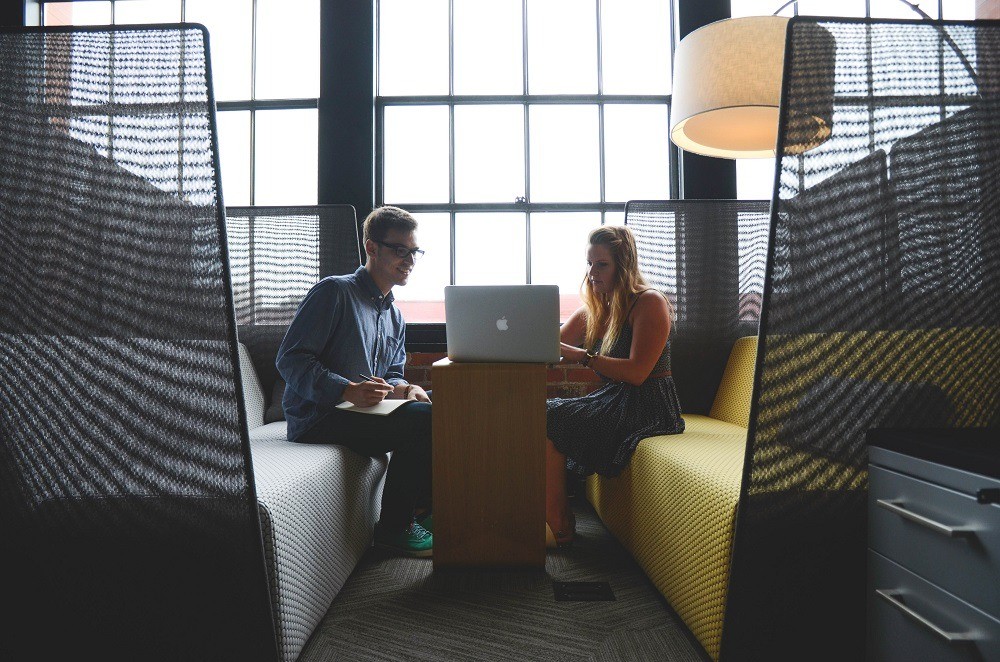 From their standpoint, those were real risks. They could have gotten hurt. (Or, at least, they had no way of knowing that wasn't going to happen.) But without taking those risks, they couldn't have gained the trust of a potential food source.

Meanwhile, I started offering more and more of myself to them, leaving myself vulnerable to being scratched. After many iterations, I felt comfortable letting them near my face and eyes. If I hadn't done that, I would have missed out on the possibility of being a happy pet owner.

There are significant risks to both showing and not showing vulnerability. In the former case, you risk getting a knife in your back; in the latter case, you risk being lonely and failing to make connections that might lead to beneficial outcomes for yourself.

I suggest you treat being vulnerable like any risky but potentially beneficial thing. Working out is risky. Sex is risky. You could avoid both, but I don't recommend it. Nor do I recommend running a marathon with no training or sleeping with hundreds of partners without using any protection.