It wasn't that long ago that I was unwrapping my brand new iPhone 7 Plus. Expectations were high, excitement levels were through the roof, and I found myself feeling all giddy like a little schoolboy.

It was the first time I'd bought an Apple product whilst it was still steaming hot on the shelves. I'd waited months for its arrival, and Apple sure did deliver.

So to hear the iPhone 8 rumours *this early on*, leaves me with mixed feelings. On the one hand, I'd like Apple to slow down and let me enjoy my moment! But at the same time, I'm back to being all giddy again. 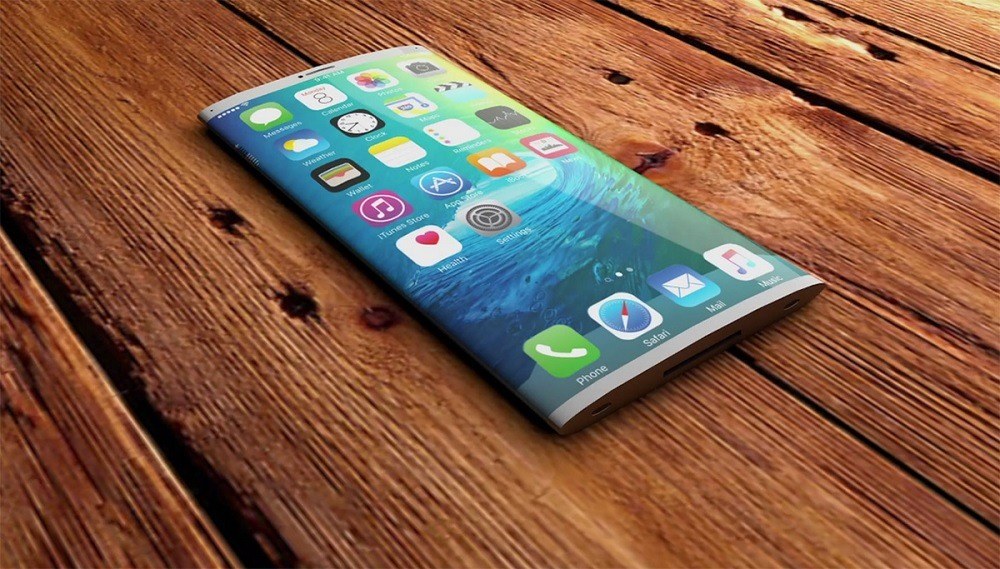 And with good reason too. This year marks the 10th anniversary of the iPhone, so there's no doubt that Tim Cook and co will be going all out with the iPhone 8 release which is billed to be "the most special iPhone yet".

Well, in simple words, Apple will release three premium iPhones this year: the iPhone 7S, the iPhone 7S Plus, and finally the flagship, and 10th anniversary special, iPhone 8.

The latter, rumours suggest, may go by the name of 'iPhone X', 'iPhone Pro', or simply be known as 'The iPhone'... because that's how brilliant it will be.

Apple fanatics can expect the biggest revamp to date, including wireless charging functionality (of sorts!), and a design that's set miles apart from anything we've ever seen before. 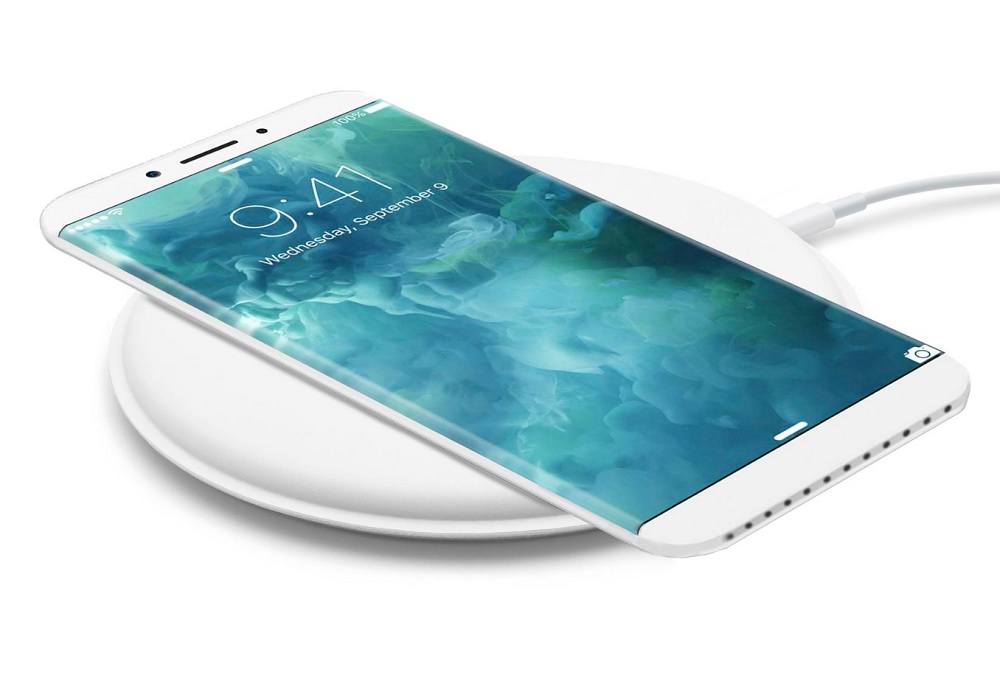 Our prayers on not having to buy any more phone chargers may have been answered, as that's the first thing the tech giants have addressed.

This will mean we can finally say goodbye to the cable clutter nightmare at the office or home desks.

When it comes to design, it's been reported that Apple may take some inspiration from the Samsung Edge look.

Bye bye to the 'Home' button

One update I've been screaming about for so long, and it's finally happening... Apple is reportedly planning to ditch the physical home button and replace it with a virtual button built into the screen instead. 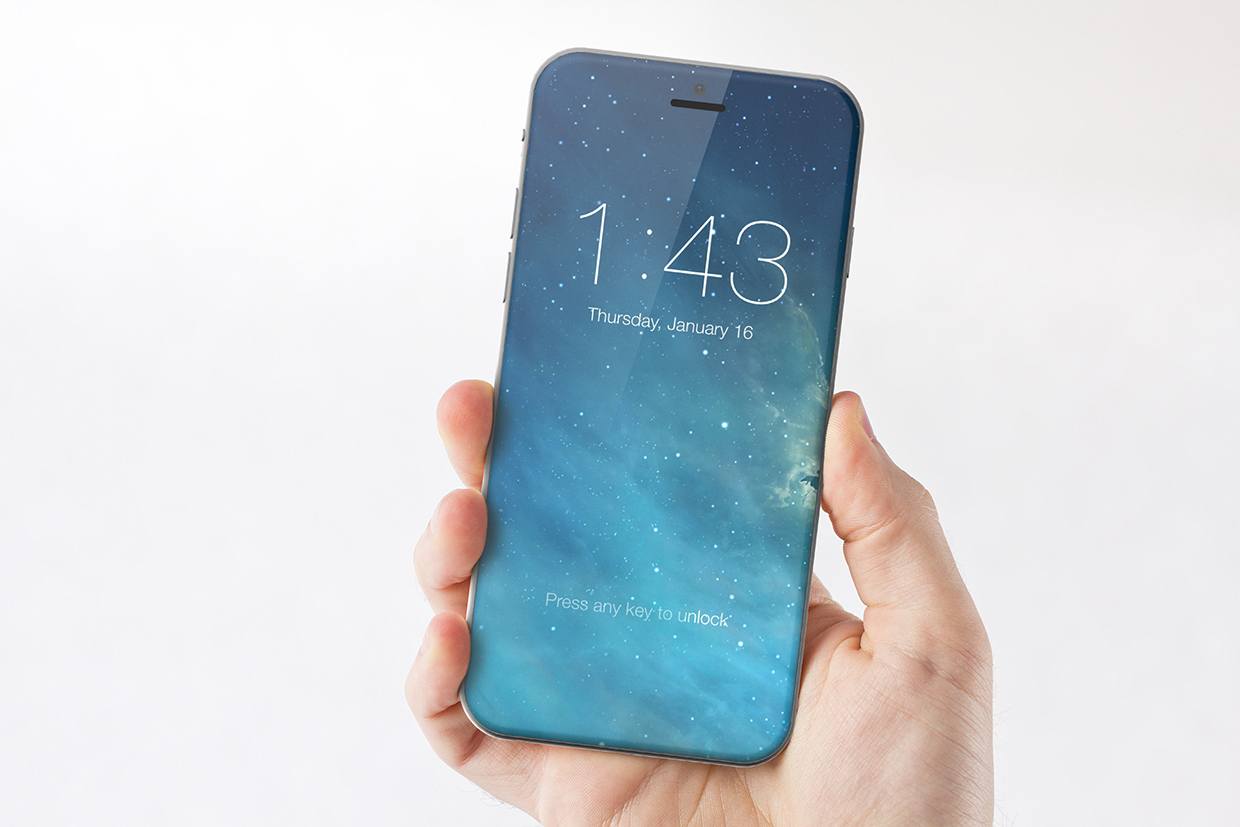 It's anyone's guess why in a world of touch technology it has taken so long for this change to take place, but I'm excited nonetheless.

However, it's still early days and we have months of speculation and leaks to look forward to before we get any real idea on what Apple will be treating us to for their grand birthday celebrations. All we know is, this is going to be big.