App of the Week: 'Don't Leave it!' | The latest industry news and views | Communicate Better

We're one month into the new year and the January blues are (hopefully) out of the door. So what better time than now for me to release a brand new feature for our website.

You know what they say, 'Apps make the world go round'. 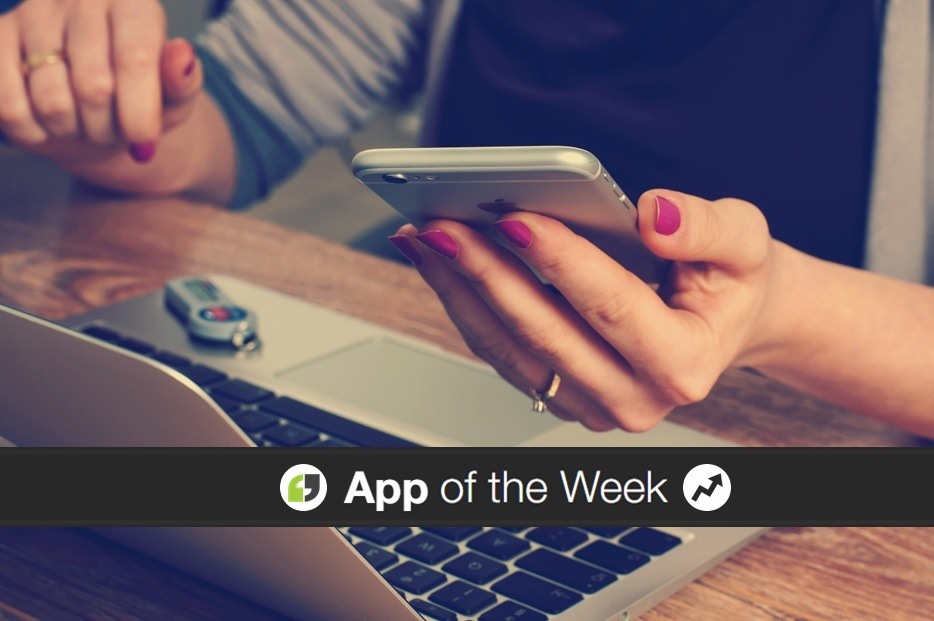 ... Okay, they don't *technically* say that, but they really should, because if you're anything like me you're probably guilty of pressing that pesky 'Get/Install' button on your phone's App Store more times than is healthy for you.

And that's completely fine. You are totally forgiven. In fact, I may just have a new suggestion for you...

Find yourself forgetting things before you leave the house? Never again. 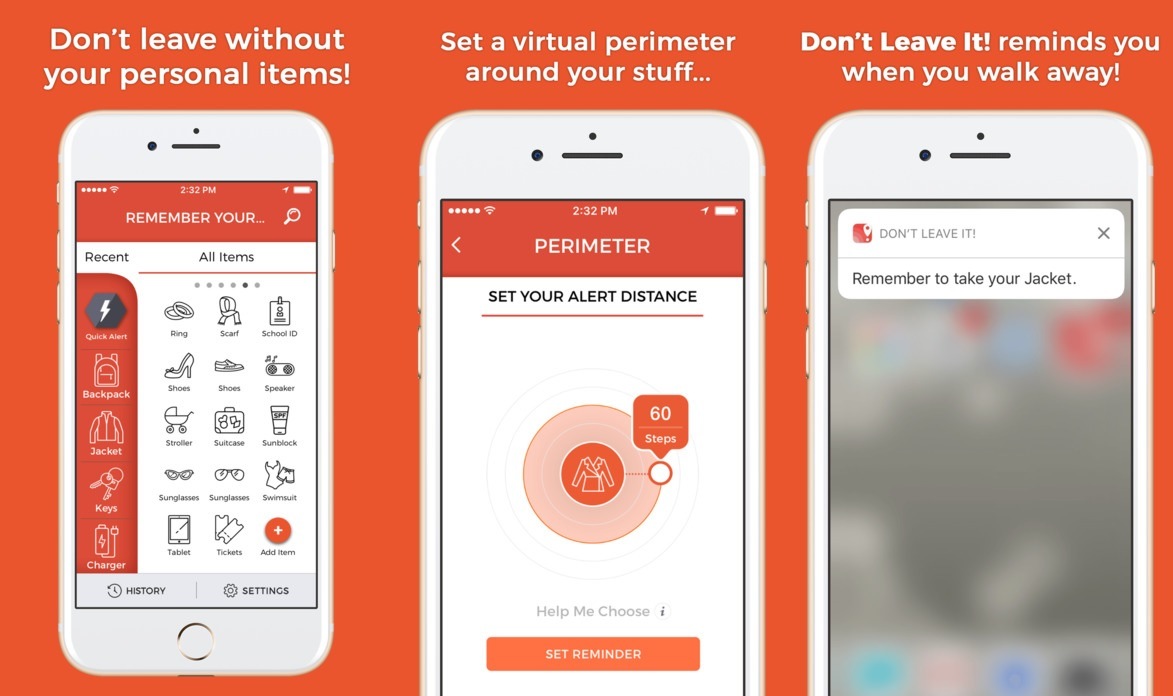 The 'Don't Leave it!' app makes early mornings that little bit easier, and you never have to make return trips back home or to the office again.

Well, unless you forget your phone somewhere... in which case, there's nothing we can do about that.

This life-saving app is also pretty simple to set up too, making it a perfect recommendation for both tech geeks and novices alike. You only need to create a list once for a particular area - whether that be your house, the office or anywhere else you fancy.

Then, 'Don't Leave it!' uses a geofence to lock in the location. Should you cross that fence, it'll remind you of the things you need after a few feet so that you don't end up leaving without all your important gear. Thank me later!

Come back again next week for my App of the Week. It'll be one not to miss.