Mornings are not great. In fact, most of us hate them. But it could be the period of day that determines productivity during all the hours that follow.

A typical weekday morning can be tiring and pretty full-on. As you frantically search for your missing car keys, and have your hands full with dropping kids off to school, you could be left feeling exhausted even before your 9am start.

So it wasn’t until recently that I discovered the power of being an early riser, albeit not out of choice. Forced to drag myself out of bed before dawn, I came to realise that you actually get a lot more done with a fresh and clear head.

Research suggests that our willpower is at its strongest and fullest during the mornings. And such willpower gradually declines throughout the day, until all we want to do is snuggle up on the sofa being comforted by the love of our lives… Netflix.

But how can one make the most of mornings? 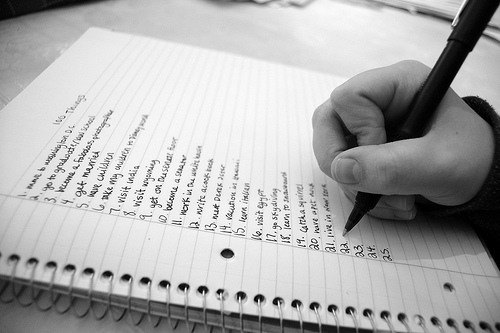 One golden rule on starting a productive day is making lists. In fact, some of the most successful people in the world take some time out of their mornings to gain a clear vision of what they want to achieve before the day is out.

Set yourself small, realistic goals. And go out and achieve them. You could mentally keep a list of goals, or if writing things down helps, don’t be shy about making a to-do-list and tick tasks off as your day goes along.

It’s perfectly okay to question yourself. Back in 2005, Apple CEO Steve Jobs revealed that he begins each morning with one simple question.

Opening up about his daily motivational tactic, he said: “For the past 33 years, I have looked in the mirror every morning and asked myself ‘If today were the last day of my life, would I want to do what I am about to do today?’ And whenever the answer has been no for too many days in a row, I know I need to change something.” Could reminding yourself why you’re doing what you’re doing be key? 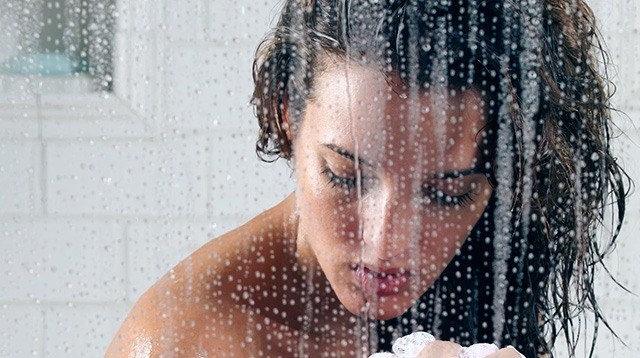 It may sound strange, but physically waking yourself up in a cold tub of water every morning or taking an icy cold 30-second shower could do you wonders.

The sensation may seem unbearable at first, but it can instantly lift your spirits and energise your body.

14 Valentine’s Day Tech Gifts for your special someone 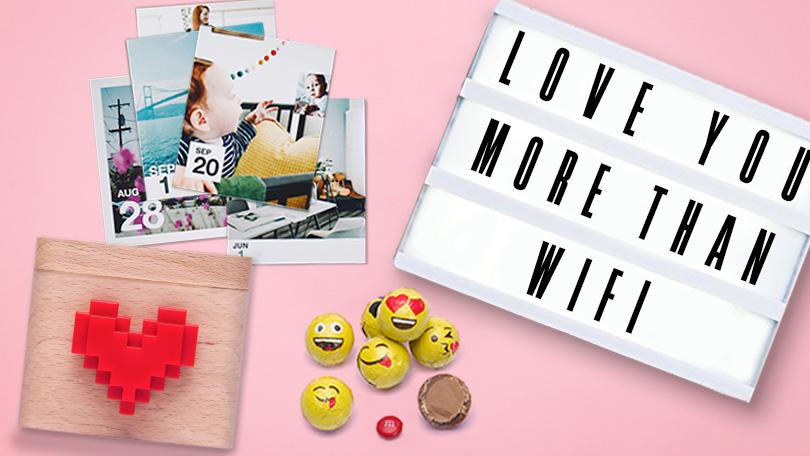 Our Valentine's Day gift ideas for your tech-loving other half.

First look at the Samsung Galaxy S20 range, including prices.

Green Machine! We Recycle 100% of our Waste 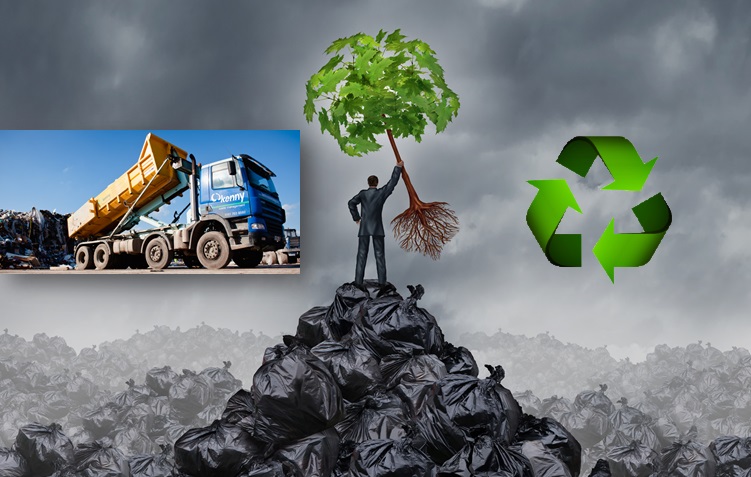 100% of our waste at Communicate Better is recycled.