This Smartwatch Is Powered By Your Body Heat, So Never Needs Charging | The latest industry news and views | Communicate Better

This Smartwatch Is Powered By Your Body Heat, So Never Needs Charging

All smartwatch owners will know that the novelty eventually wears off when you have to charge your watch time and time again. 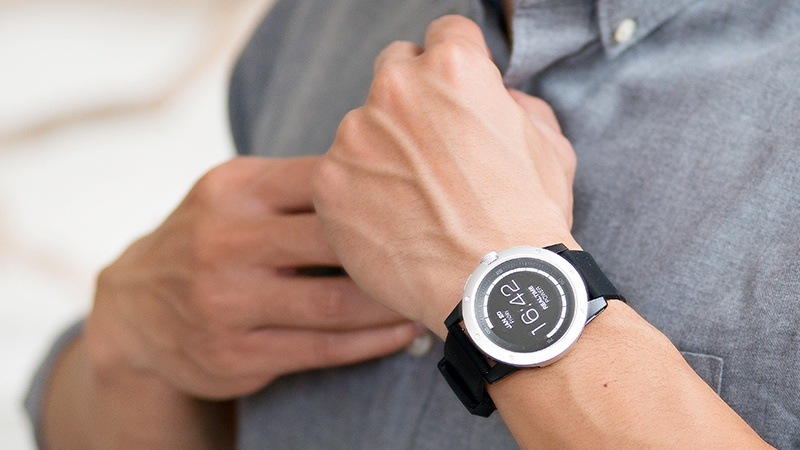 Really? So how does it work?

Through the use of thermoelectric technology, the watch is able to convert the wearer’s body heat into electric power.

Yet there is one downfall. In order for the watch’s thermoelectric generator circuit to work, there needs to be a temperature difference. One side of the gadget requires a constant source of heat, while the other side needs to remain much cooler, which is pretty tricky to maintain. 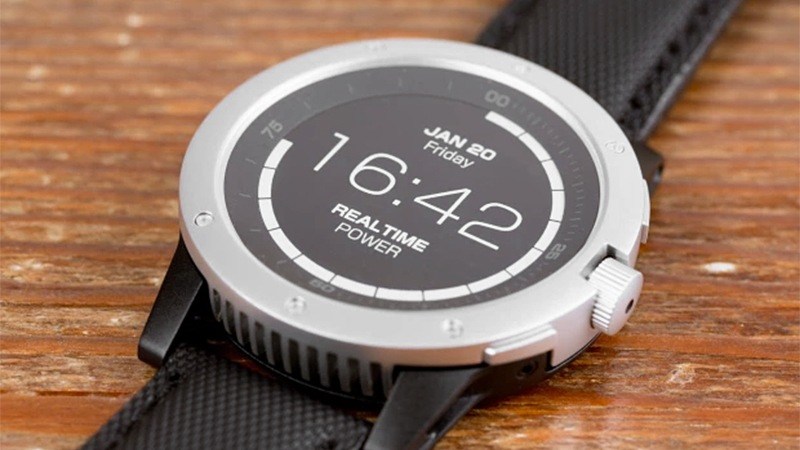 When the watch isn’t being worn, it automatically goes into a low-power sleep mode, powered by an internal battery, so that it maintains the correct time and date until you put it back on again.

However, smartwatch fanatics shouldn’t get ahead of themselves just yet as the PowerWatch isn’t quite as robust as the Apple Watch, nor is it wearable running Android Wear.

In fact, the watch doesn’t seem to appeal to the fitness market at all. While it can sync to a smartphone over Bluetooth, the timepiece does not offer the ability for smartphone notifications to pop up on your wrist – a feature the most basic fitness trackers offer.

Matrix have spent five years perfecting the functionality and design of the watch, and are hoping to begin shipping the product from July 2017.