What is the meaning of such sorcery, Apple? Halloween may be around the corner, but Apple are intent on giving us a real fright with all these new releases. Yes, the new MacBook Pro consists of actual magic.

What we all fail to realise is, Apple will never stop being brilliant. And the slick new Touch Bar is proof of that.

But what is the Touch Bar?

Well, it’s essentially a secondary display between the keyboard and screen. A mini Retina display has replaced the standard row of function keys. Yup, we see your jaw dropping.

The multitouch screen (with support for up to 10 fingers at once) utilizes gestures and taps to perform a wide variety of tasks, from showing typing suggestions to displaying tools for apps – all based on the context of what the user is doing at the time.

Here’s what the Touch Bar is not…

Apple have strictly advised that the functionality of the Touch Bar should not be misinterpreted. Users should consider it as an extension of the keyboard and trackpad, but not as a display. 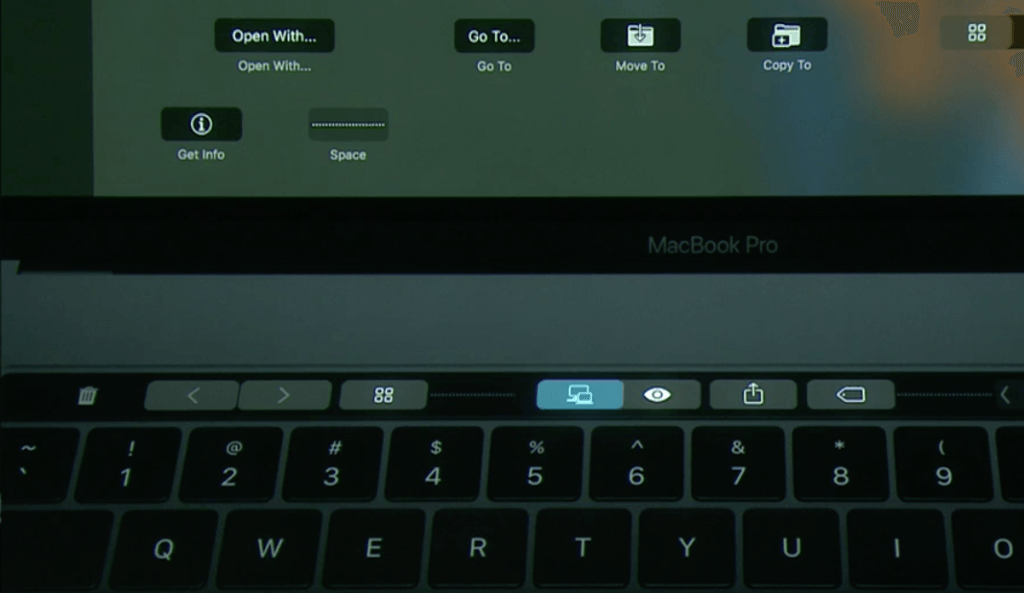 This meaning, the Touch Bar shouldn’t display alerts, messages, scrolling content, static content, or anything else that diverts the user’s attention or distracts them from their work on the main screen. So, remove any thoughts of advertising from your head now. Yes, we’re looking at YOU.

Still running with the ‘don’t get distracted’ thought track, Apple would like developers to avoid fancy animations on the keyboard, as well as bright colours – keeping the look of the Touch Bar minimal.

Other functions the Touch Bar shouldn’t include are controls for tasks such as find, select all, deselect, copy, cut, paste, undo, redo, new, save, close, print, and quit.

The new MacBook Pro is available now, starting at $1499, and will be shipping in the coming weeks.

Working from Home? Here's 5 Things you can do to work well

Plan and conquer. Here's how to stay productive from your own home.